HomeNewsDeeney has sympathy for Liverpool but questions integrity of Premier League

Deeney has sympathy for Liverpool but questions integrity of Premier League 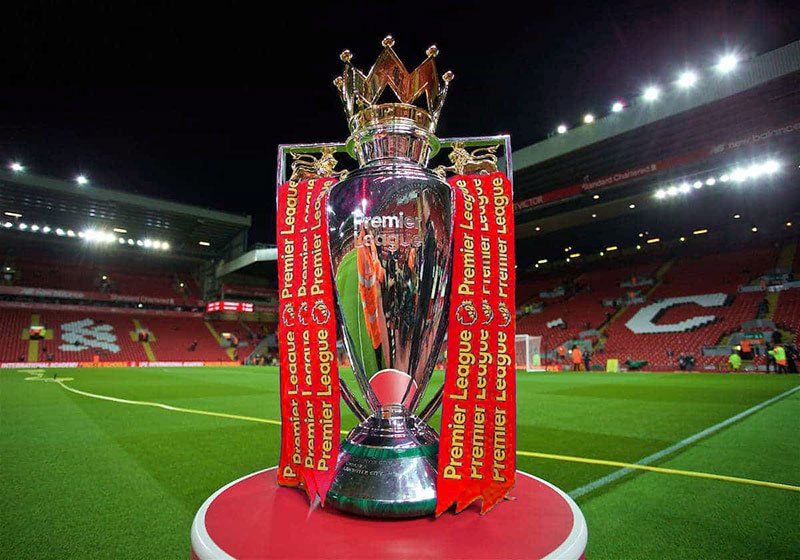 Watford captain Troy Deeney has spoken out about the future of this Premier League season and says he feels sorry for Liverpool that it is ending like this.

“I believe that when it comes to the integrity of this season anyway, it’s already gone,” he told CNN.

“But no matter how it plays out, even if we play all the games, it’s still going to be the year spoiled by the pandemic. It’s not going to be that year that Liverpool won the league being the best team and, you know, it’s 30 years they haven’t won for.

“So I do feel sorry for Liverpool and their players and Jordan [Henderson], but in terms of integrity, there’s no way you could say that this is a viable competition.

“It’s like running a marathon, 20 odd miles, stopping for two months and then sprinting the last bit and going: ‘Ah, that was a good time that.'”