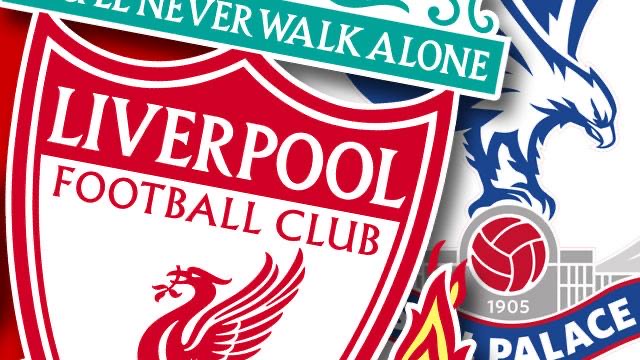 Joel Matip could return the team today, after full training on Thursday and Friday. “Joel trained yesterday completely normal, so it looks like,” confirmed Jurgen Klopp. “I’m not 100,000% sure but it looks like.”

The game will be shown live in the UK on BT Sport 1, BT Sport Extra and BT Sport Ultimate, and can be streamed via BTSport.com and the BT Sport app.