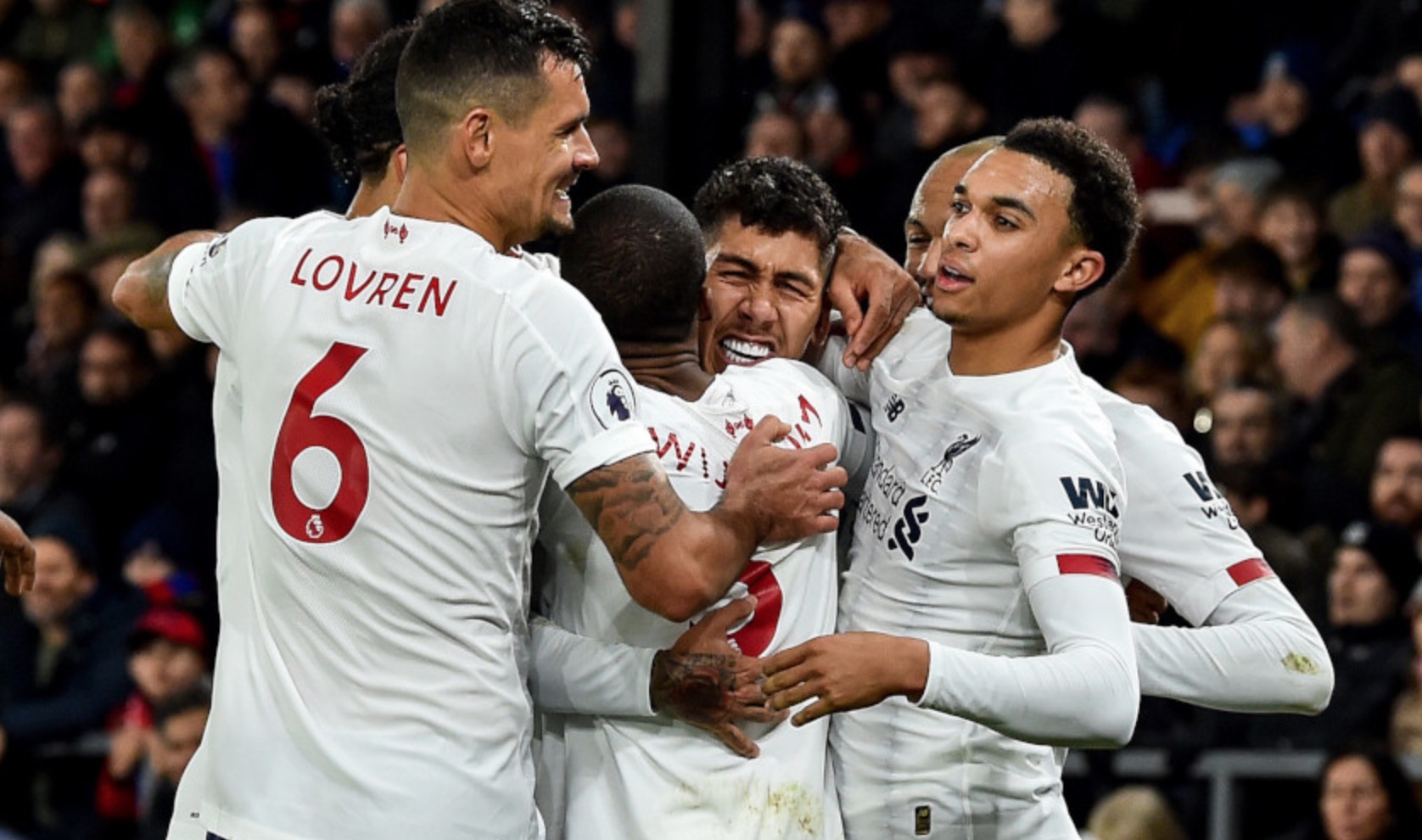 Another game, another win for Liverpool as they maintain their amazing start to the Premier League season. Here are some interesting match facts after Saturday’s game…