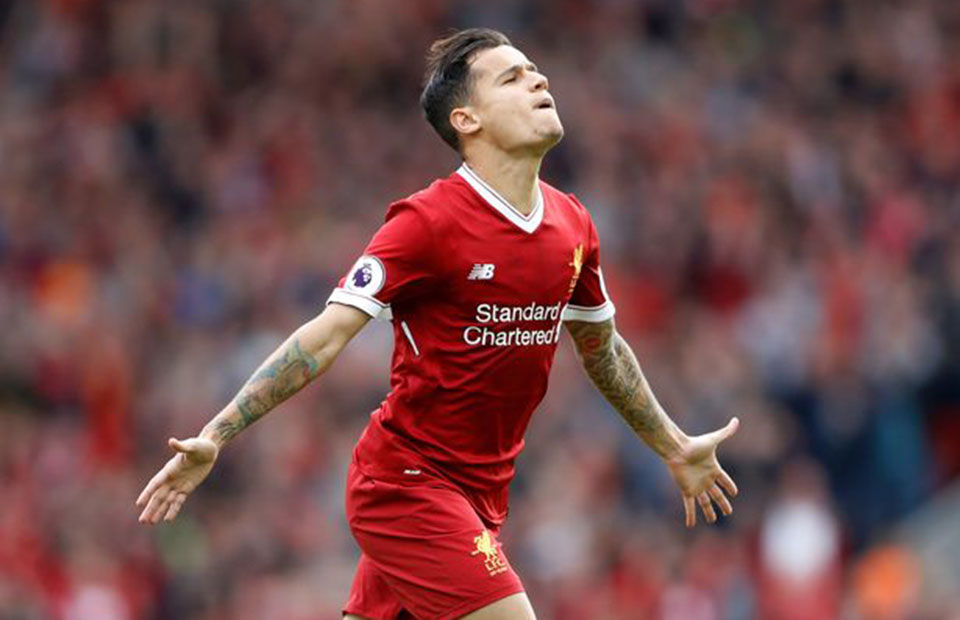 Philippe Coutinho could be his way back to Liverpool, according the latest transfer rumours in the media.

Calciomercato claim that the Reds have made a loan offer for the Brazilian playmaker, now surplus to requirements at Barcelona, and he is keen on the move.

Coutinho’s agent Kia Joorabchian was quoted in the press over the weekend, claiming his playernwould find it difficult to play for any other Premier League club, despite interest from Man Utd.

“I think Liverpool lies very, very deeply in his heart, he was a big fan of them throughout the campaign last season,” he said.

“He was wishing for them to win the title and he has a very strong affinity there so I think it will be very difficult for him to go to a direct competitor of Liverpool from a personal standpoint.”