HomeNewsClubs line up for unwanted Brewster

Clubs line up for unwanted Brewster 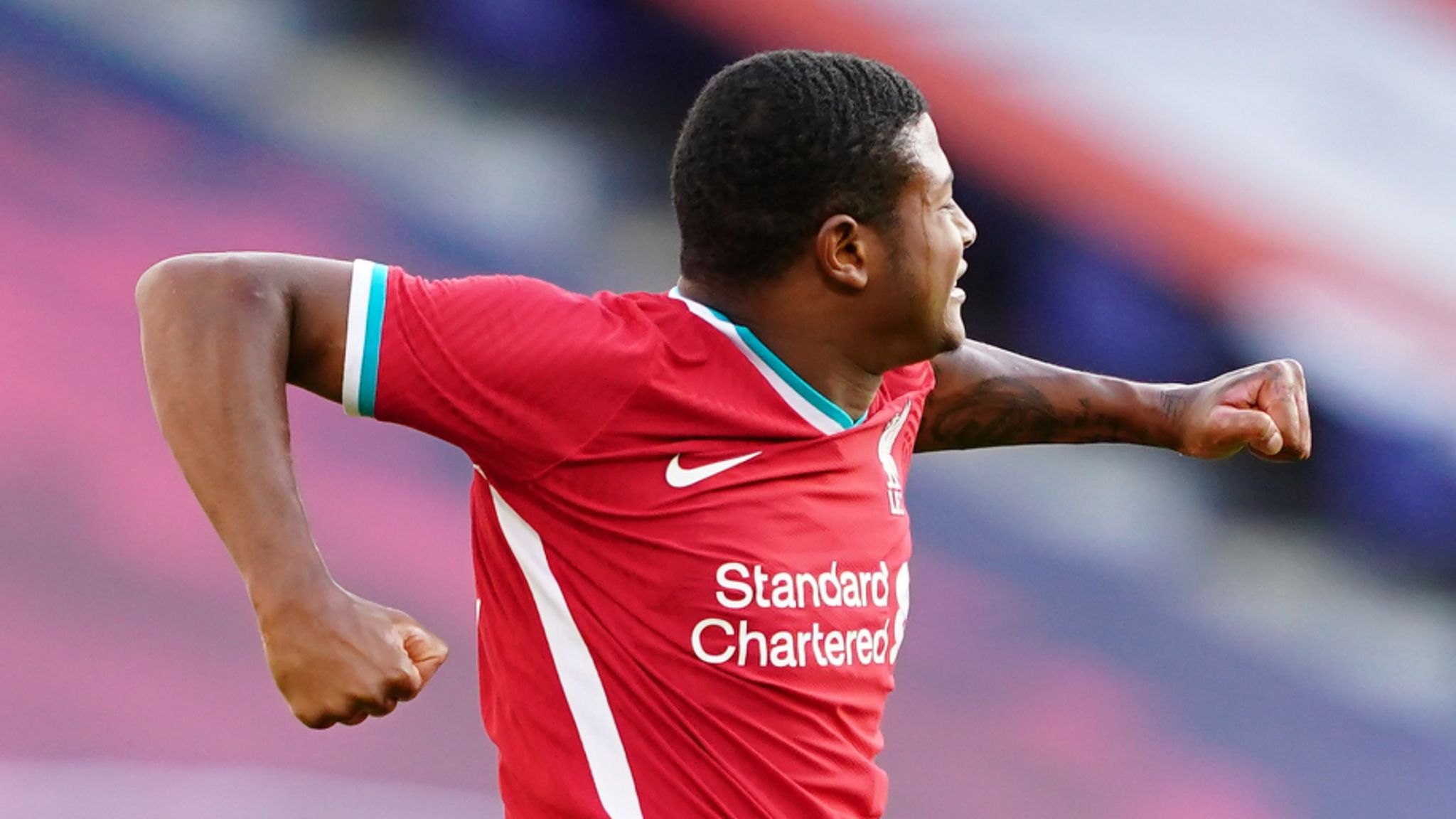 This was supposed to be Rhian Brewster’s breakthrough season at Liverpool, or at least that’s what we were led to believe.

Despite impressing during the first half of last season the 20-year-old striker was loaned out to Championship side Swansea City, where he netted 11 goals in 22 games for the Swans. His scoring form continued into pre-season for Liverpool, scoring three during the trip to Austria.

However, the club now appear to be willing to sell Brewster for a cut-price £20m with a buy-back clause, rather than allow him first-team opportunities or loan him back out this season.