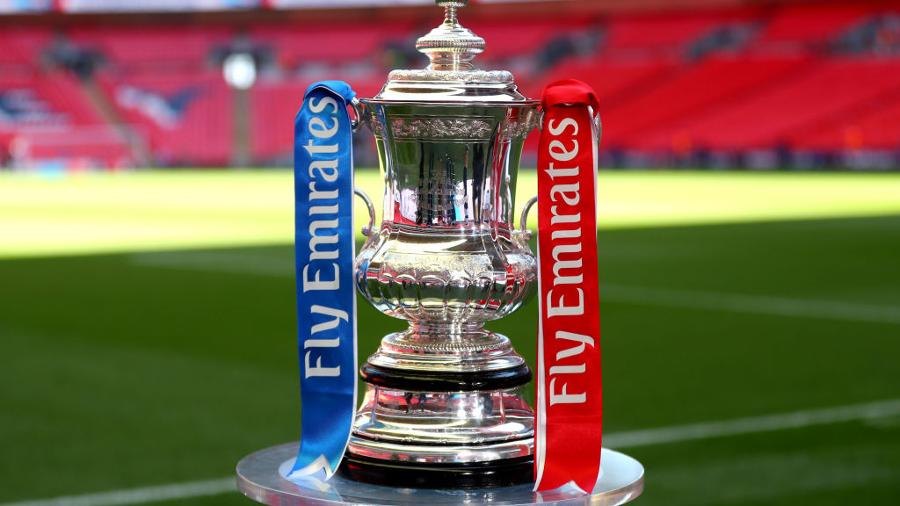 Liverpool go to Chelsea in the FA Cup on Tuesday night (kick-off 7.45pm).

Jurgen Klopp is expected to field a stronger line-up than previous rounds of the competition. Joe Gomez and James Milner should both be fit but Naby Keita (hip), Jordan Henderson (hamstring) and Xherdan Shaqiri (calf) are still ruled out.

The game will be shown live on BBC1 in the UK and streamed on the BBC iPlayer (if you have a TV licence). It’s on ESPN+ in USA, Sportsnetworld in Canda, ESPN in Australia and beIN or Supersport across most other countries.