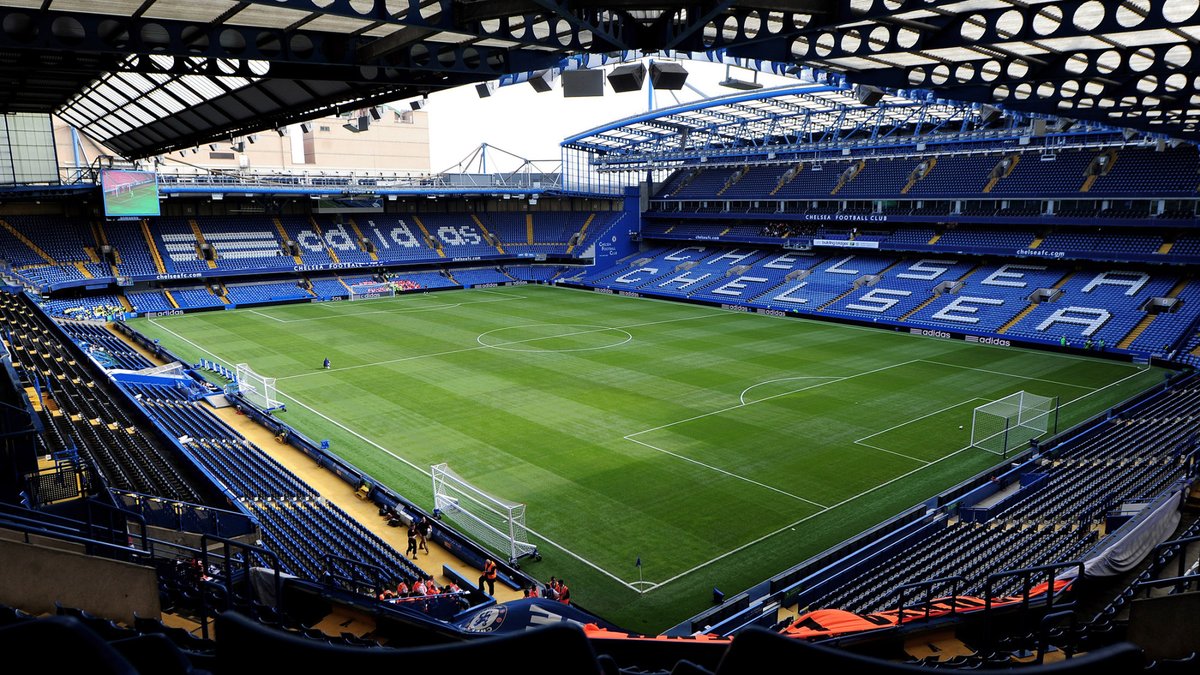 Liverpool play their first Premier League game of the New Year this afternoon against Chelsea. The game has shaped up to be a captivating contest for second place in the table with the Blues sitting only one point ahead of the Reds. A win today for Liverpool could move us within 10 points of Manchester City with a game in hand.

Jurgen Klopp‘s men will be looking to bounce back from their most recent game which ended in a 1-0 defeat against Leicester at the King Power. Chelsea are also looking to re-find form after only winning 4 of their previous 10 games.

Liverpool have seen a further three players test positive for Covid-19 since their last match but there has not been an official statement released stating who the players are. Thiago and Takumi Minamino will not feature for Liverpool having both picked up injuries. Andy Robertson will also be absent this afternoon as he serves his 3rd suspension after being awarded a 3 game suspension against Tottenham Hotspur last month.

Chelsea will be forced to make a few changes as well with Reece James, Ben Chilwell, Andreas Christensen, Timo Werner and Thiago Silva all likely to miss the game due to injuries.

Liverpool will also have to face the game without Klopp on the sideline due to testing positive after routine Covid-19 tests yesterday.

The last time the two clubs met in the league at Anfield in August the points were shared after Mo Salah cancelled out a Kai Havertz strike after Liverpool were awarded a penalty due to a deliberate hand-ball by Reece James.

The game looks to be a difficult test for both teams with some bookmakers pricing them at identical odds for the match.

I am predicting a tight match-up with both sides desperate to keep the other out but Liverpool to grab a couple of goals late in the game to close the gap on the top spot.