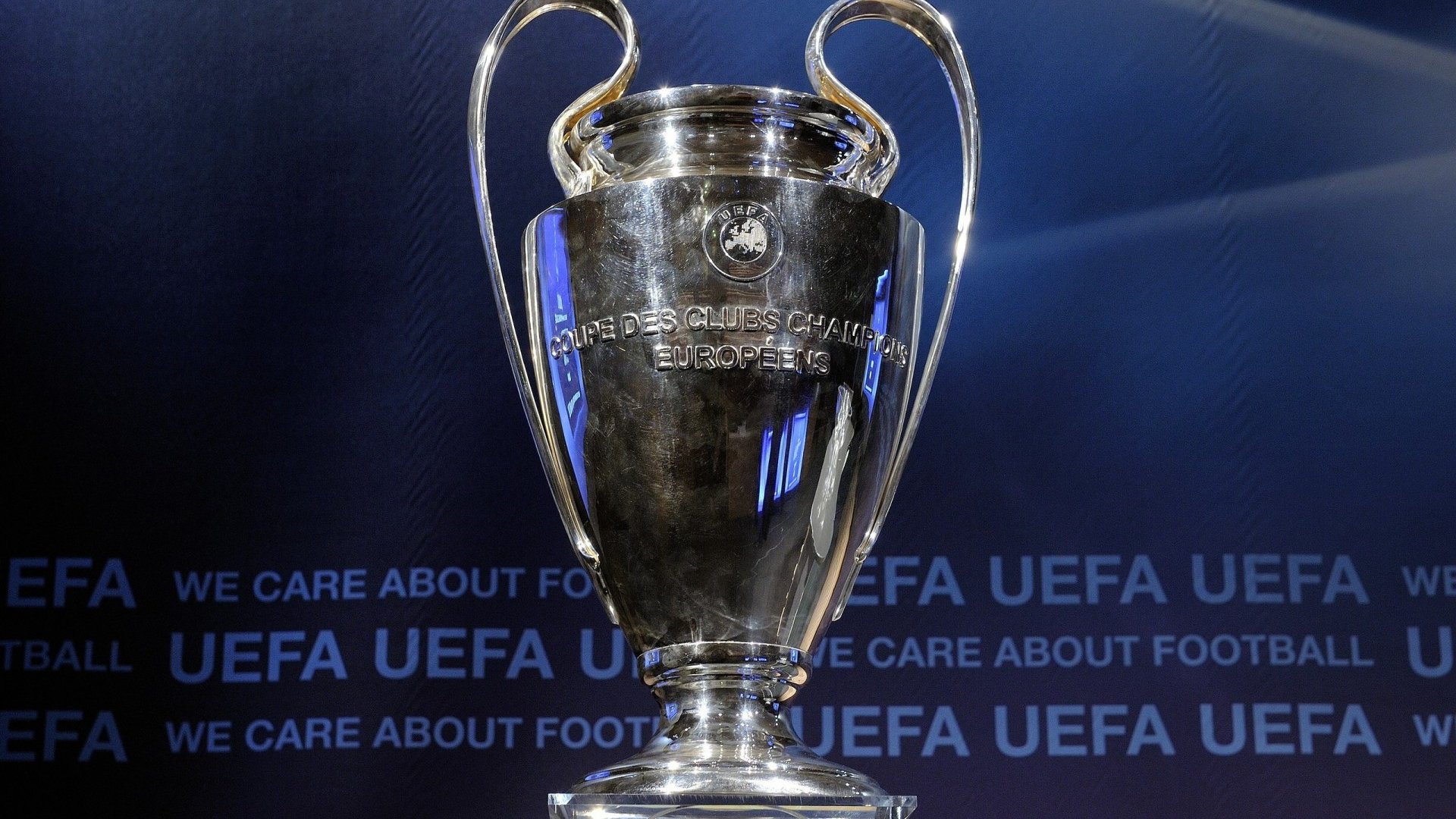 Liverpool’s Champions League quarter-final victory over FC Porto wasn’t just good for the club’s ambitions to lift the European Cup in Madrid – it was good for the bank balance too!

The Reds have racked up a nice £57m so far after reaching the semi-finals of the competition, where they will face Barcelona.

They earned £20m for the group stages of the tournament, another £13m for qualifying for the second phase, £7m for winning three of the games. They then added another £8m for beating Bayern Munich in the last 16 and an additional £9m for beating Porto in the quarters.

Last season’s campaign, which saw Jurgen Klopp’s side lose out to Real Madrid in Kiev, earned the club £80m, but if they can go on to lift the trophy in Madrid on 1st June they will beat that.

Hopefully it will allow the club to offer Klopp a nice, big transfer kitty for new players next season – which he is going to need to continue to push big money spenders Manchester City for the Premier League title.

Pre-order the new LFC home kit now and get a free £10 club store voucher and guaranteed delivery for launch date, 9th May