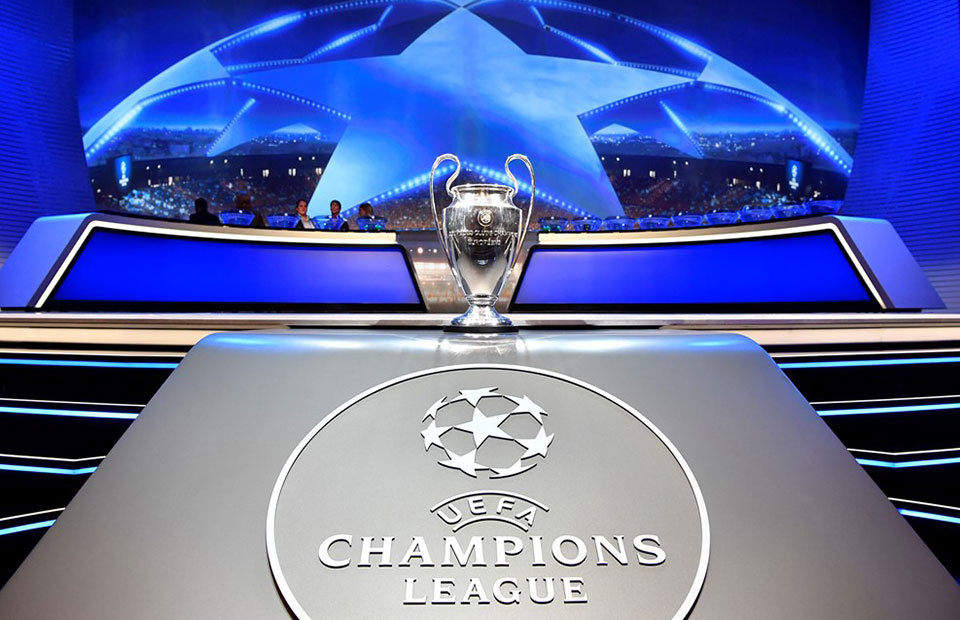 The draw for the quarter-finals of the Champions League will be made at UEFA’s headquarters in Nyon on Friday from 11am.

Both Sky Sports and BT Sports will be showing the draw live, while all major football news websites will no doubt be running live updates with reaction as the draw is made.

There will be no seeding for this round and clubs can face other clubs from the same country. It’s a straightforward, good old-fashioned draw without the complexity of multiple goldfish bowls.

One thing that is for certain – there will be no Manchester United in the draw! 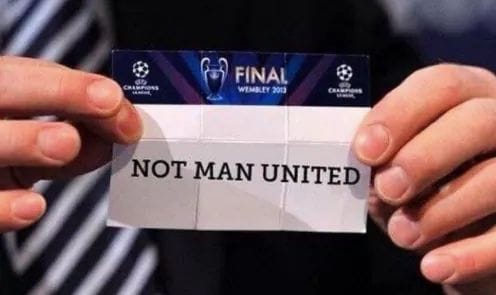