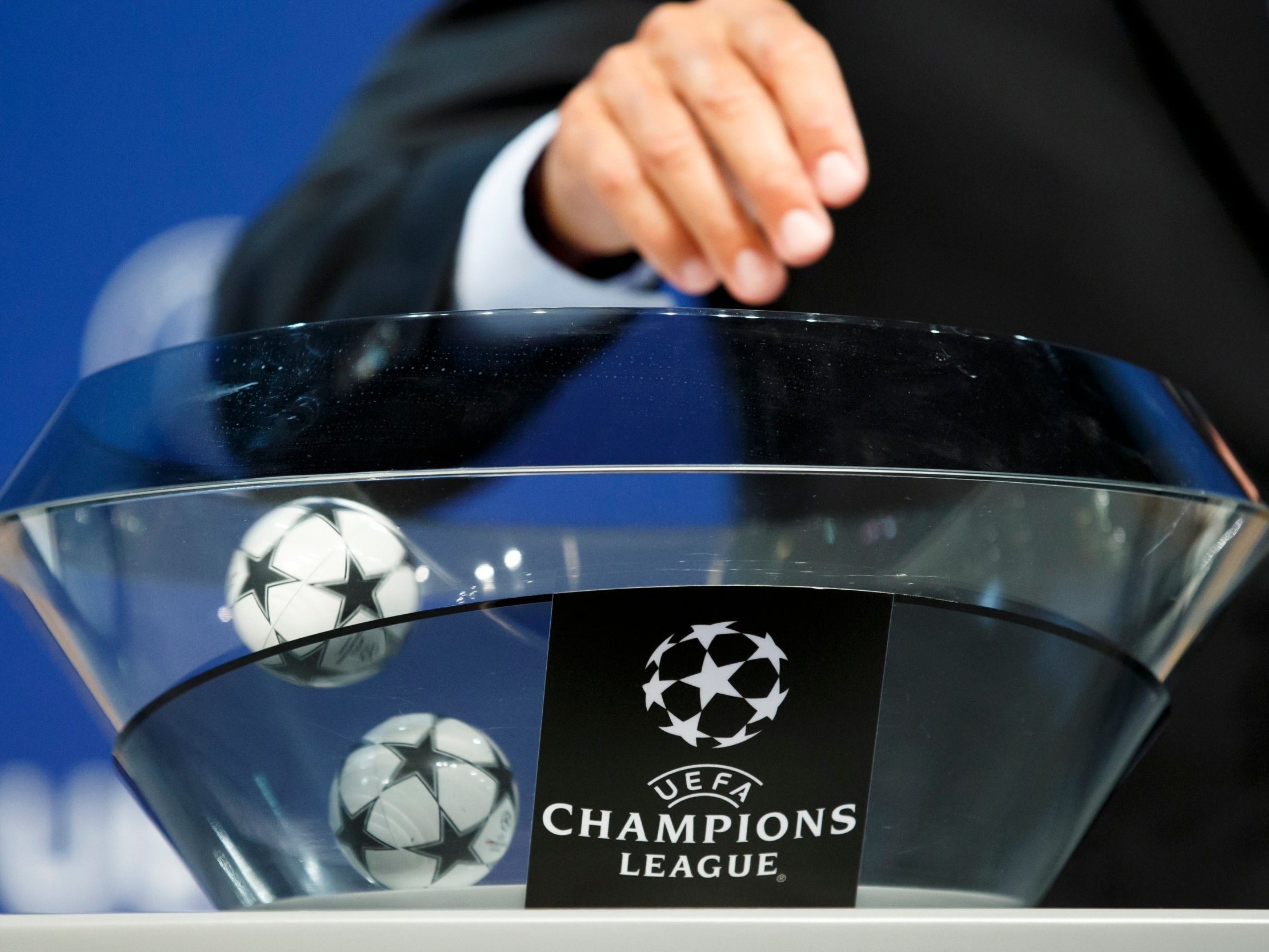 Liverpool now know their opponents in the group phase of the Champions League, after the draw was held in Monaco on Thursday afternoon.