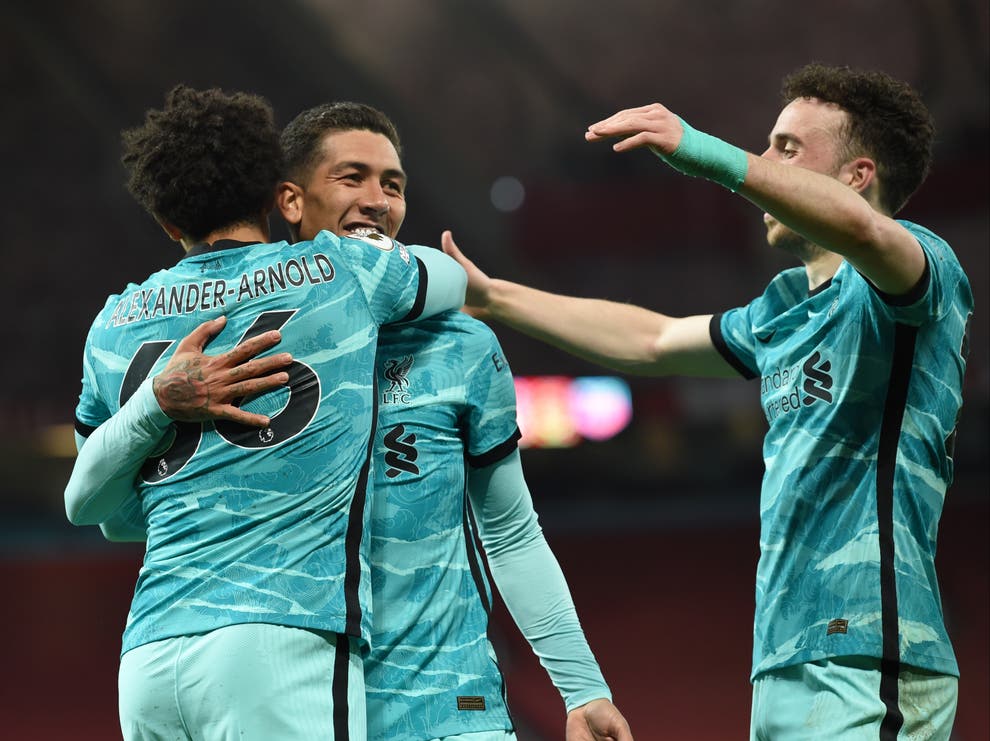 ‘I think we started quite slow’ said Nat Phillips in his post-match interview. You’re not kidding – we so often do.

So, a victory for Liverpool at Old Trafford in the league for the first time since 2014, and from a quite awful opening twenty minutes. An awful opening, which yet again, lacked aggression with and without the ball, lacked intensity and gave an impression that it was Klopp’s men who had a cup final on the horizon, rather than United.

In those opening minutes we were perhaps fortunate to concede only one, as Thiago demonstrated why he should stay as far away as possible from his own goal, and ‘Ali’ still giving weak, inaccurate sloppy passes to his defenders, both giving us all palpitations. Recovery from there was essential if we are to play Champions League football next season, and thankfully it came.

With Diogo Jota putting us in front following good work in the United penalty box from Nat Phillips, who recovered impressively from his earlier own goal, our second came from what has sadly become an irregular source. With Trent Alexander-Arnold waving that magic right foot in delivering a fantastic free-kick to the back post, it was Bobby Firmino who headed home moments before half-time. Somewhat surprisingly, he scored again minutes into the second half.

At this point, United looked a beaten side, but as we squandered some glorious chances, the home team came back into the game, and they inevitable scored. At 3-2, given our recent history, and our awful record at Old Trafford, an equaliser seemed just a matter of time. Indeed, how it never came, especially when the ball ricochets around the penalty box like a game of pinball, I’m not entirely sure.

Other half chances fell to both sides, with the game stretched, and our inability to manage a game in what some would term as an ‘unprofessional’ manner looking like it may haunt us again, before Mo Salah, surely our player of the season, secured the points. It also keeps him on course for the Golden Boot.

So Champions League football is still possible. Win our last three games, and I’m certain we’ll be challenging for big ears once again next season. Given, what at times, has been a disappointing season to say the least, such an outcome would be both a minor miracle and a huge boost going into what I believe should be quite a busy summer transfer window at Anfield.