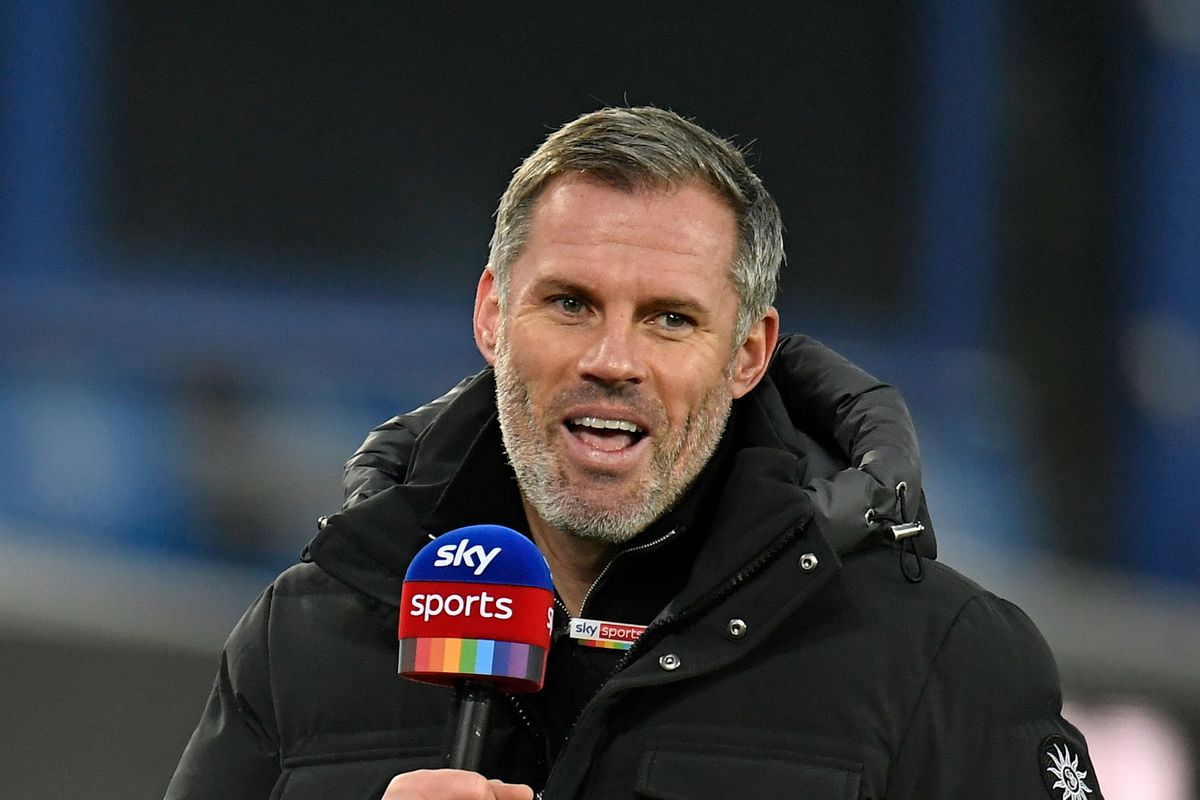 “All I have heard from Liverpool this year is how much they have missed their fans,” Carra wrote in his Daily Telegraph column.

“The more I read about the European super league proposals, the more it seems Liverpool’s owners must like empty stadiums because all they have done is raise the likelihood of another mass walkout.”

“That is why, as a former Liverpool player, it sickens me that my club’s reputation is being damaged by the arrogance of an ownership group that wants to remove such peril, creating a culture where we no longer need to fight to earn our success. That is the antithesis of everything I understand football – especially in my city – to stand for.

“To be tainted by association with the European Super League is bad enough, but Liverpool’s apparent leading role in threatening football’s competitive ideals – the very ideals which allowed the club to emerge from England’s second division to become six-time European champions – is a betrayal of a heritage they are seeking to cash in on.

“Manchester United’s shameless capitalism does not surprise me. United fans will agree that from day one, the Glazers have never hidden the fact they bought the club for the cash. They summed up their contempt for United fans when introducing a system forcing season-ticket holders to pay additional fees for cup matches.

“But John W Henry is more cunning, courting fans’ groups in his early years and presenting himself as keen to engage, yet consistently failing to grasp the culture of the Kop. I was among the paying season-ticket holders who walked out in disgust when Liverpool tried to charge £77 for match tickets in 2016, and only last summer the club were forced to backtrack on their attempts to claim taxpayer funds for furloughed staff.”

“Football, at every level of the professional game, is about money. The notion of English football being a meritocracy at the summit has been a myth since the Premier League formed, with only Blackburn Rovers (bankrolled by Jack Walker) and Leicester City shocking the world. Only seven clubs have won the Premier League in 29 years.

“The actions of Liverpool and United, especially, are grounded on a grievance that for too long they have been denied the chance to make more of what they could earn, blocked from using their global popularity to maximise all revenue opportunities.

“But that can never justify efforts to destabilise the system without the backing of those they most need – the fans.

“Football executives always make the mistake of believing they are the most influential force in football. They swiftly realise that without the supporters, they are weak and powerless.”