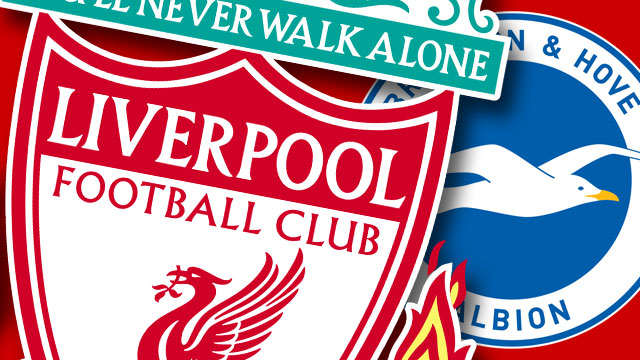 Liverpool go to Brighton and Hove Albion on Sunday afternoon hoping to perform better than they did in the 3-0 defeat two weeks ago (kick-off 1.30pm).

This time it is a place in the fifth round of the FA Cup at stake and a chance for Jurgen Klopp’s men to get something out of this season.

The game is on ITV1 and can be streamed on ITVX in the UK. US fans can watch on ESPN+, It’s on Sportsnet in Canada, Paramount+ in Australia and SuperSport or Star+ across much of the rest of the world.