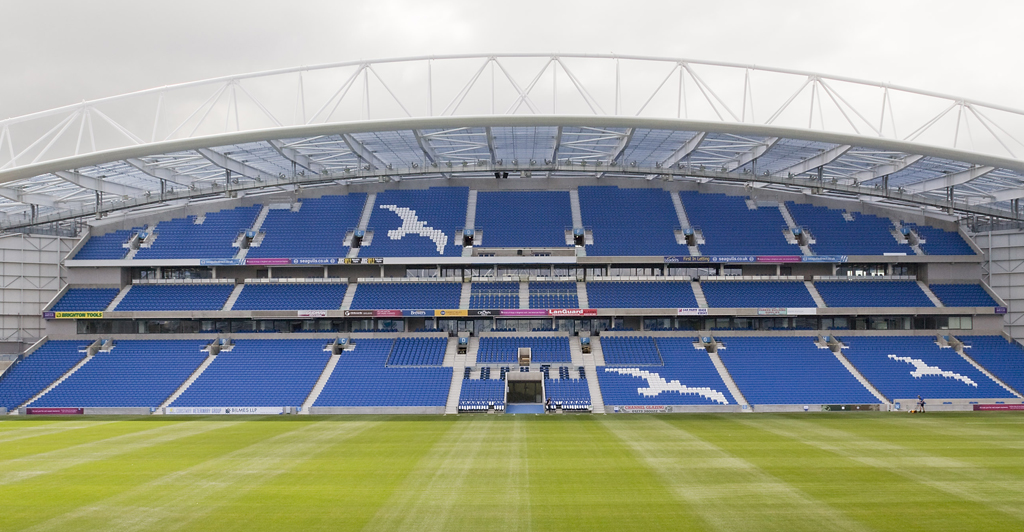 Ahead of the big game, here are a few big match facts to whet your appetite…

Brighton & Hove Albion are unbeaten in three Premier League meetings (W1, D2).
However, Liverpool have not lost in eight top-flight trips to Brighton (W4, D4), a record for the most away games without losing against a particular opponent.