HomeNewsBrewster contract is a message of intent

Brewster contract is a message of intent 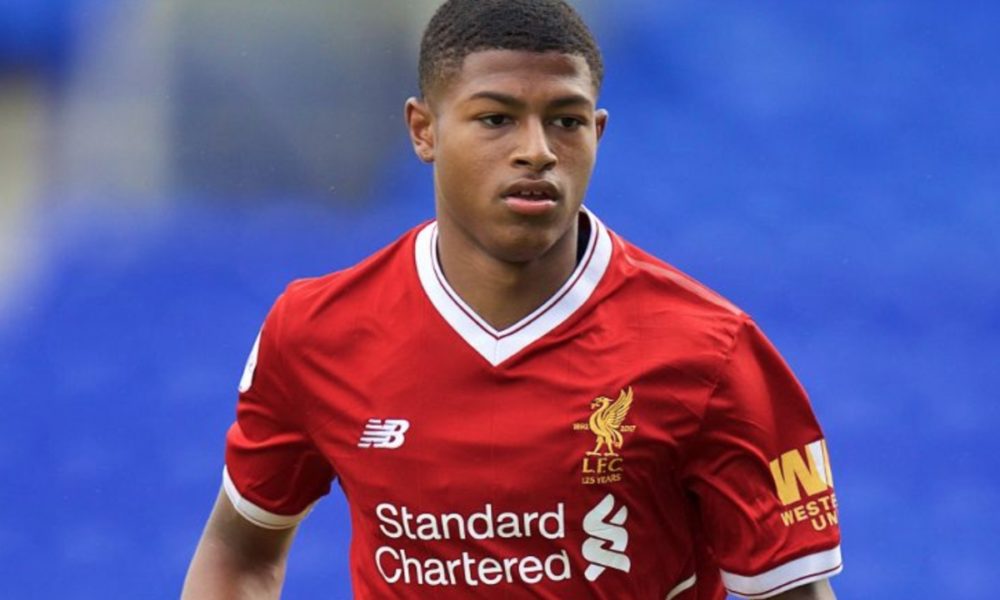 Over the weekend it was announced that Rhian Brewster had signed a professional contract with Liverpool Football Club.

Despite interest from other clubs, particularly Borussia Monchengladbach, Borussia Dortmund and RB Leipzig in Germany, the promising young striker committed his future to the Reds in what is believed to be a five-year deal.

It is a scopp for manager Jurgen Klopp as he seeks to retain his best young talent for the club’s long-term aims of domestic and European success.

It’s now likely that Brewster will play his part in the club’s pre-season friendlies, easing himself into the first team squad and gaining valuable experience so he is ready when the opportunity arises.

2018/19 could be the season that Rhian Brewster steps up to the big stage!