HomeNewsBrazil legend hails Trent as one of the best 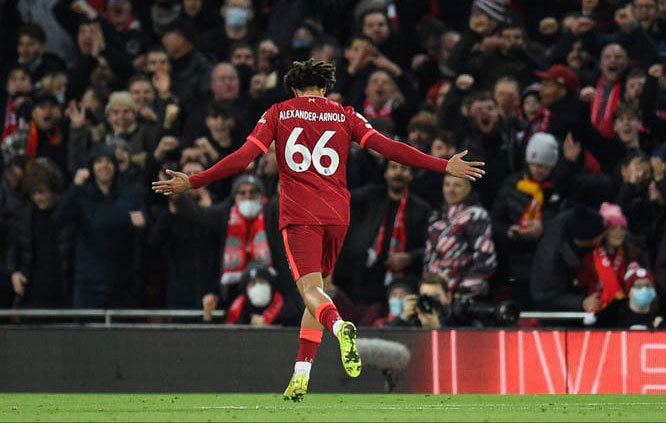 Despite failing to impress England coach Gareth Southgate, Trent has become one of the best right-backs in the world, and Cafu should know.

“He is young, strong and has developed hugely considering his age,” he said. “He also has a lot of experience and I see a lot of similarities between him and myself.

“We both had a will and commitment to attack, to go forward and have the boldness to shoot and to put the crosses in. The diagonal movements he makes on the pitch are also similar to what I was making as a player.”