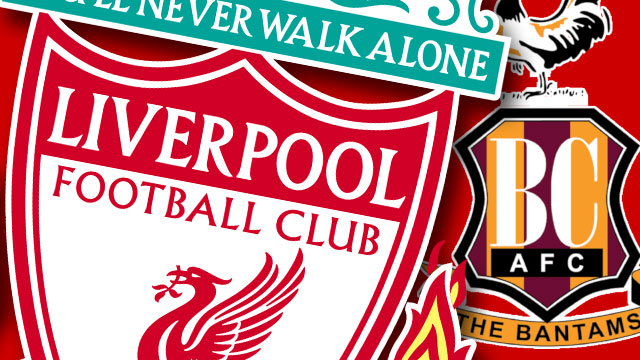 Sepp van den Berg still awaits international clearance from FIFA, so will play no part in the game and, while Virgil Van Dijk, Georginio Wijnaldum, Jordan Henderson and Trent Alexander-Arnold have now returned to pre-season training, none will take part in this game.

Instead, Jurgen Klopp is expected to give the younger squad members another chance to shine after their impressive 6-0 win at Tranmere.

The match will be available to watch live on the LFCTV TV channel (Sky: Channel 425, Virgin: 544) and via the LFCTV GO and official website for subscribers.

James Milner has been reminding fans on Twitter that the game has even more importance, with money raised going to the Distance For Darbs Charity in aid of the former Liverpool and Bradford player Stephen Darby who is suffering from motor neurone disease…

Another runout today – but this is about more than just a pre-season friendly ⚽️👍🏼#stephendarbybaby#darbyrimmermndfoundation pic.twitter.com/YFnzq4aBd1

It doesn’t matter how badly you sing… let’s hear you belt out this tune at the game tomorrow! And please help raise money for @Distance_Darbs if you can 🙏🏻 #distanceforDarbs #StephenDarbyBaby pic.twitter.com/zmCCoC9y0v