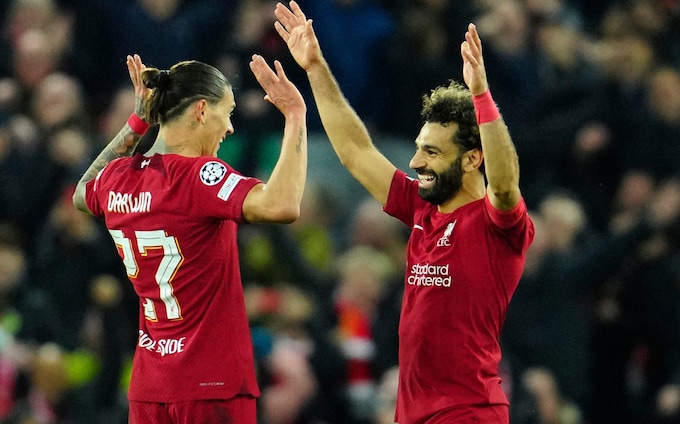 The Uruguayan striker has been heavily criticised in mainstream media since his arrival at Anfield.

The usual suspects quuckky labelled Nunez a flop, despite the 23-year-old scoring seven goals in 15 games for the Reds since his £64m move from Benicia in the summer.

Nunez was on target in Liverpool’s 2-0 win over Napoli on Tuesday night and Klopp is delighted.

“The boy’s an incredible package,” he said. “He’s a real threat in the finishing area, involved in a lot of things, he’s involved in pretty much everything, always an option to pass to.”