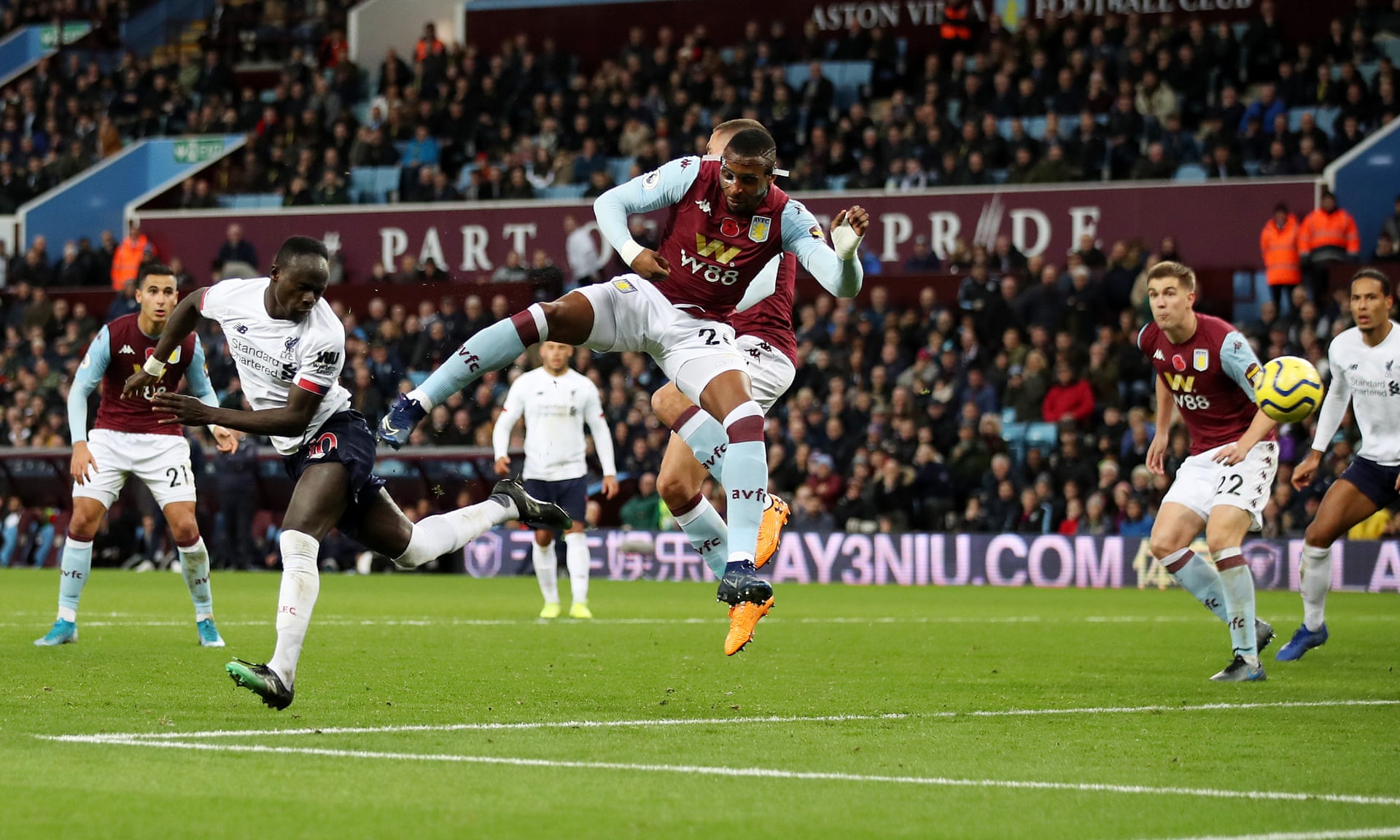 As we all breath a collective sigh of relief after that amazing late comeback from Liverpool at Villa Park, here are a few facts to share with your mates…