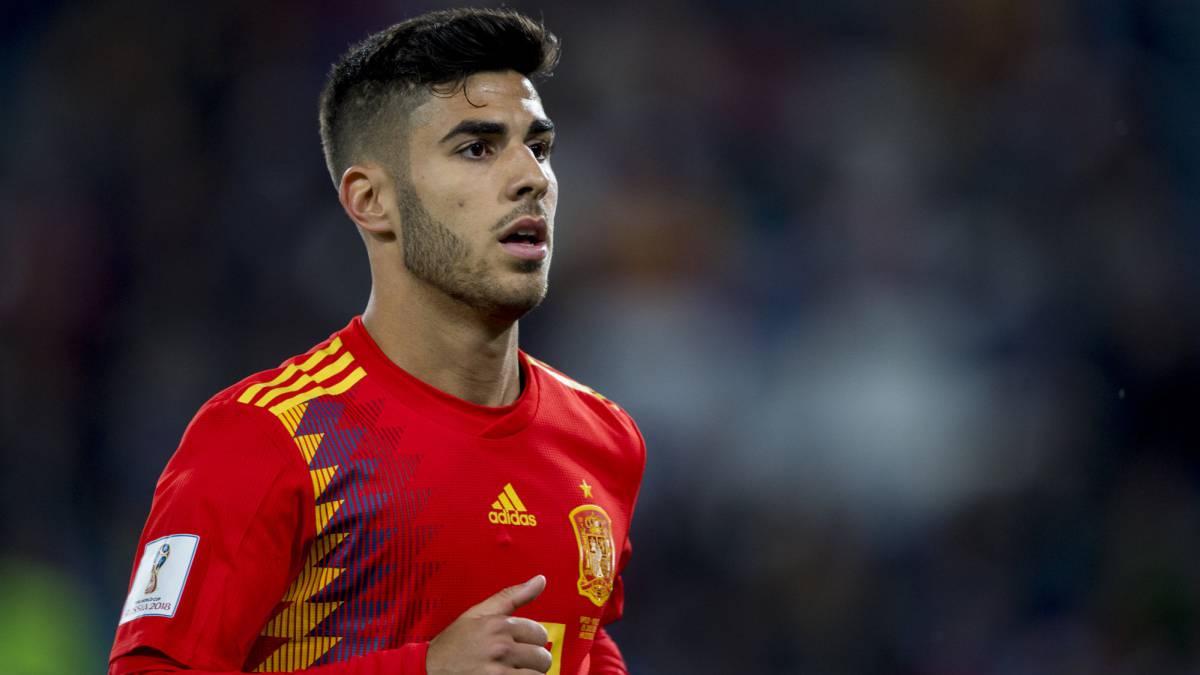 Real Madrid playmaker Marco Asensio has admitted he will consider his long-term options after the World Cup, amid growing speculation about a possible big money move to Liverpool.

It was reported in the Spanish media last week that the Reds were prepared to pay a massive £158m for the 22-year-old after failing in their bid to sign Nabil Fekir from Lyon.

When asked about the Liverpool rumours, Asensio said: “When the World Cup is over, we’ll talk about that sort of thing, now I’m focused on selection.

“I’m glad Julen [Lopetegui] has signed up for Real Madrid, after the World Cup we’ll talk things over with him.”