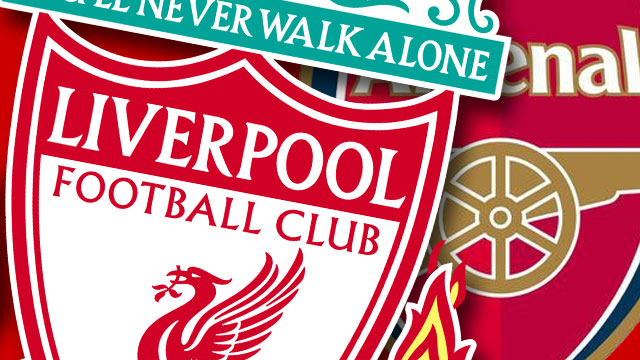 Liverpool take on Arsenal at the Emirates on Sunday afternoon (kick-off 4.30pm)

Jurgen Klopp will be looking for improvement from his Liverpool side who have thus far this season failed to show the form that pushed Man City to the title last term.

The matchday squad is expected to be the same as the one that beat Rangers in the Champions League on Tuesday night. Curtis Jones has returned to training, but is unlikely to be risked.

Arthur Melo (remember him?) has been ruled out with a muscle injury and Andy Robertson, Alex Oxlade-Chamberlain and Naby Keita remain injured.

The game will be shown live in the UK on Sky Sports Premier League, Main Event and Ultra HD in the UK, and can be streamed on the Sky Go app and NOW TV.

US fans can watch on Telemundo, it’s on fuboTV in Canada, Optus Sport in Australia and Star+, beIN or Canal+ across much of the rest of the world.

Fancy a bet on the game? Get the very best odds and offers now!
(18+, Be Gamble Aware, T&C apply)