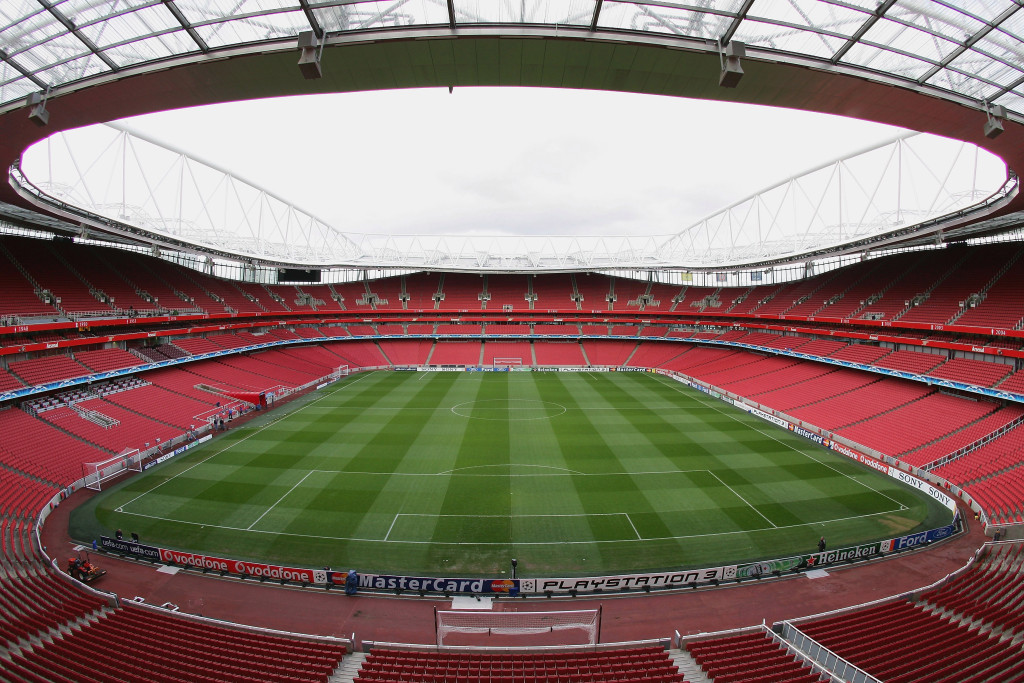 Liverpool prepare for Sunday afternoon’s trip to the Emirates with the odds in their favour historically.

Fancy a bet on the game? Get the very best odds and offers now!
(18+, Be Gamble Aware, T&C apply)