HomeNewsAlisson focused on winning everything

Alisson focused on winning everything 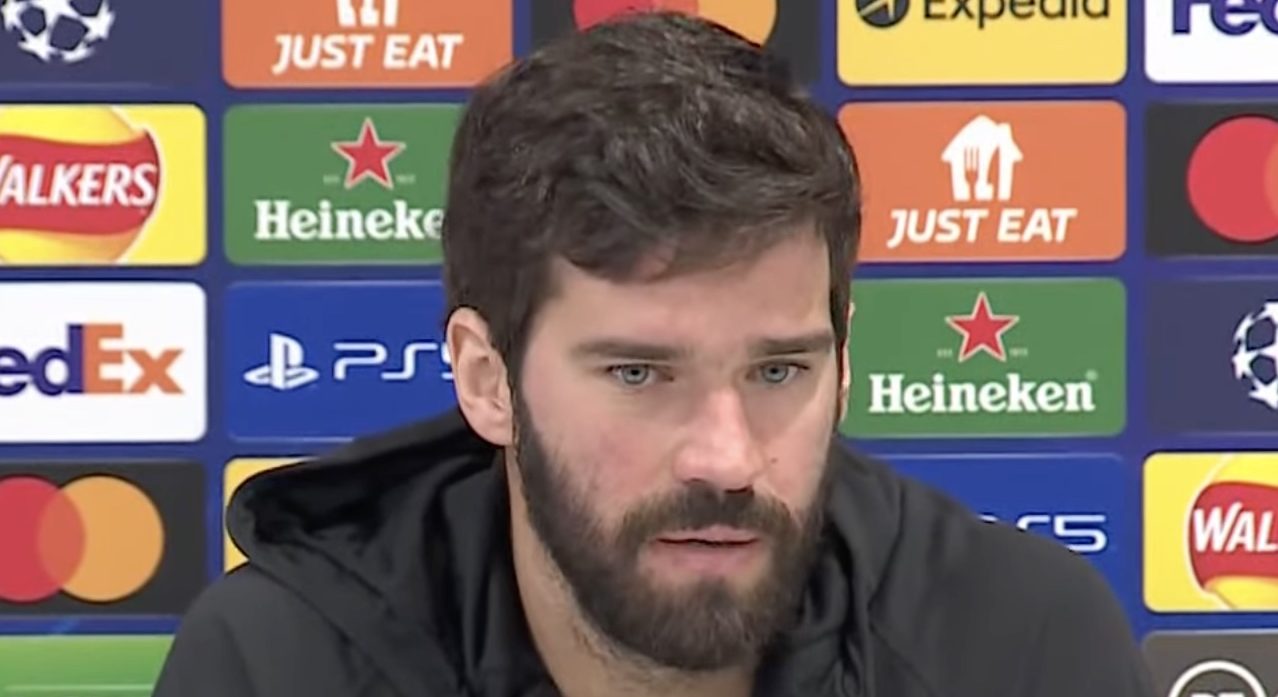 Liverpool goalkeeper Alisson Becker has told reporters that Liverpool are focused on every competition remaining, ahead of Wednesday night’s Champions League quarter-final second leg against Benfica at Anfield.

With the League Cup already in the bag, there is talk of the Reds completing the quadruple – adding the Premier League title, Champions League and FA Cup silverware – but the Brazilian stopper reminds us there’s the chance of the Club World Cup too.