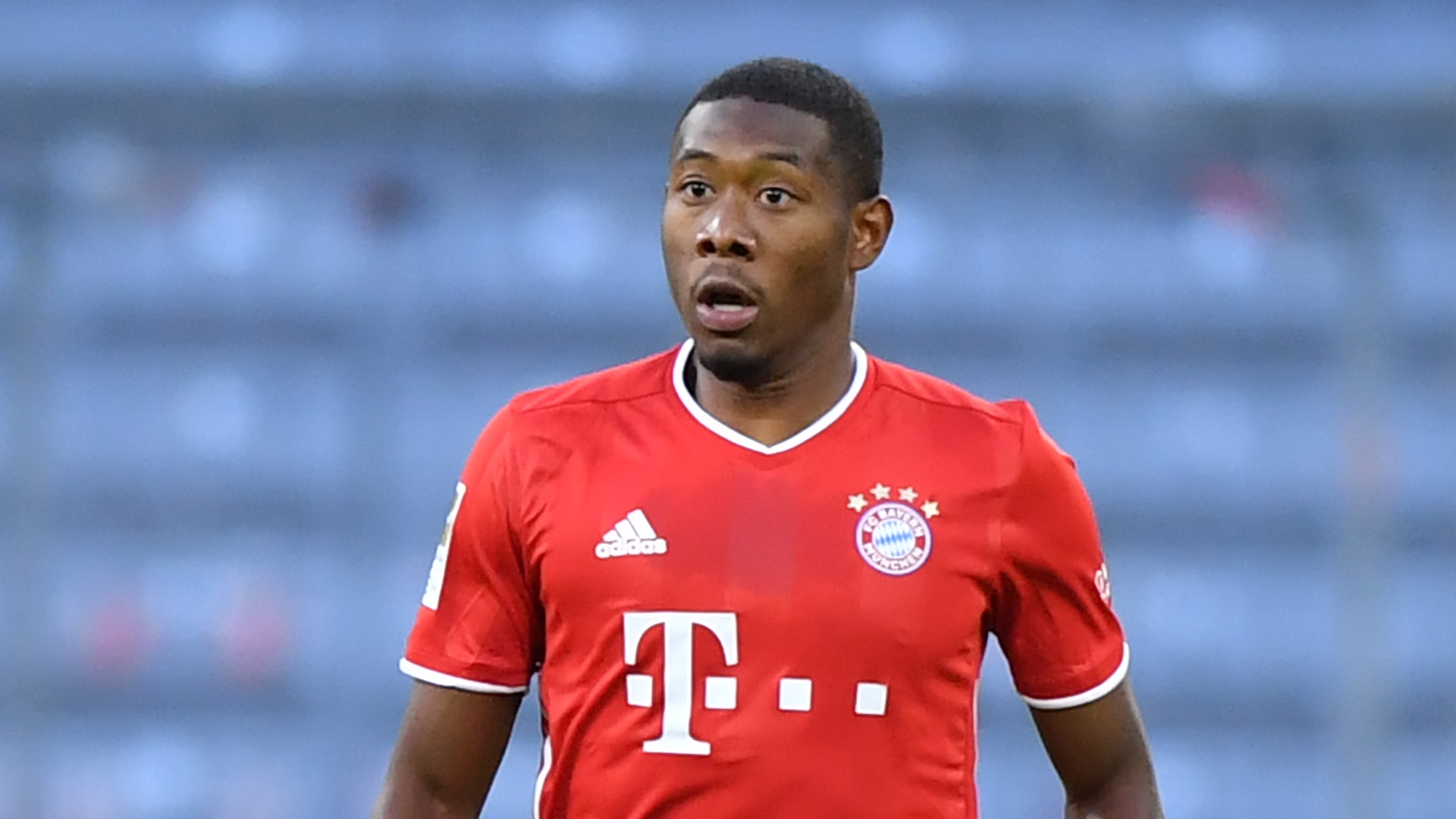 Rumours that David Alaba could be on the verge of a move to Liverpool have been quashed by news of his excessive wage demands.

Liverpool are on the lookout for a possible replacement for Gini Wijnaldum, who is refusing to sign a new contract and looks likely to leave in the summer.

According to Italian journalist Fabrizio Romano, the 28-year-old Austrian midfielder is demanding £11m per year when his current contract with Bayern Munich expires at the end of the season.

Real Madrid appears to be Alaba’s club of choice and possibly the only one willing to pay such a huge wage.