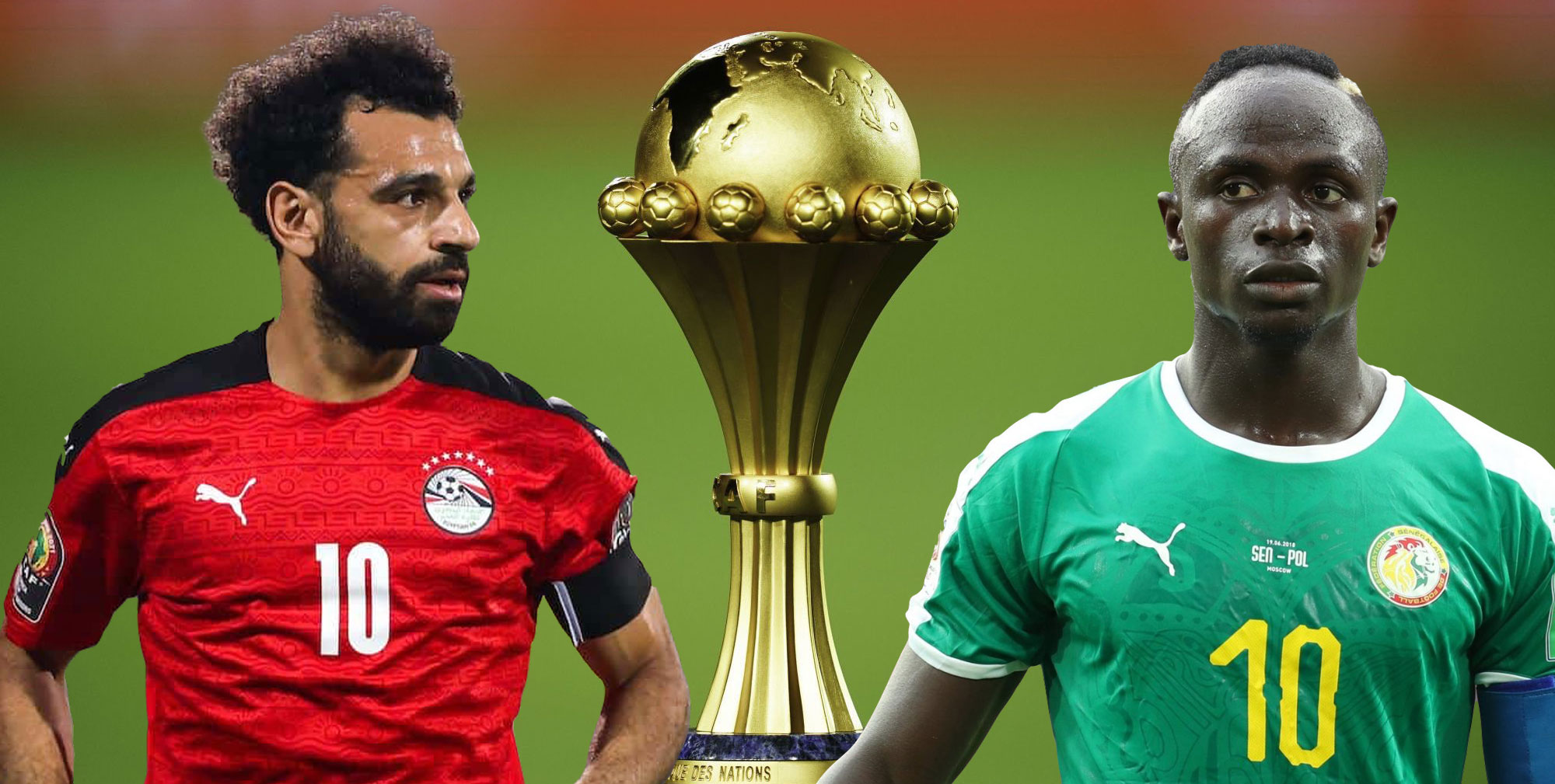 It is already being dubbed ‘the Liverpool final’ as Mo Salah and Sadio Mane prepare to go head to head at the Africa Cup of Nations.

The final kicks off at 7pm UK time at the Olembe stadium in Cameroon, when Egypt and Senegal will battle it out for the coveted trophy.

The Teranga Lions have lost both finals they have played in – 2002 and 2019 – while Egypt are looking to win the trophy for the first time since 2010.

The game will be shown on Sky Sports Premier League and Main Event in the UK, and can be streamed on the Sky Go app, NOW TV and also on the BBC Sport website and BBC iPlayer.

In the USA, Canada and Australia it is on beIN Sports Connect and beIN Sports Extra, while fans can watch on beIN, Canal+, ESPN or SuperSport in most other countries around the world.