A Game Of Two Halves 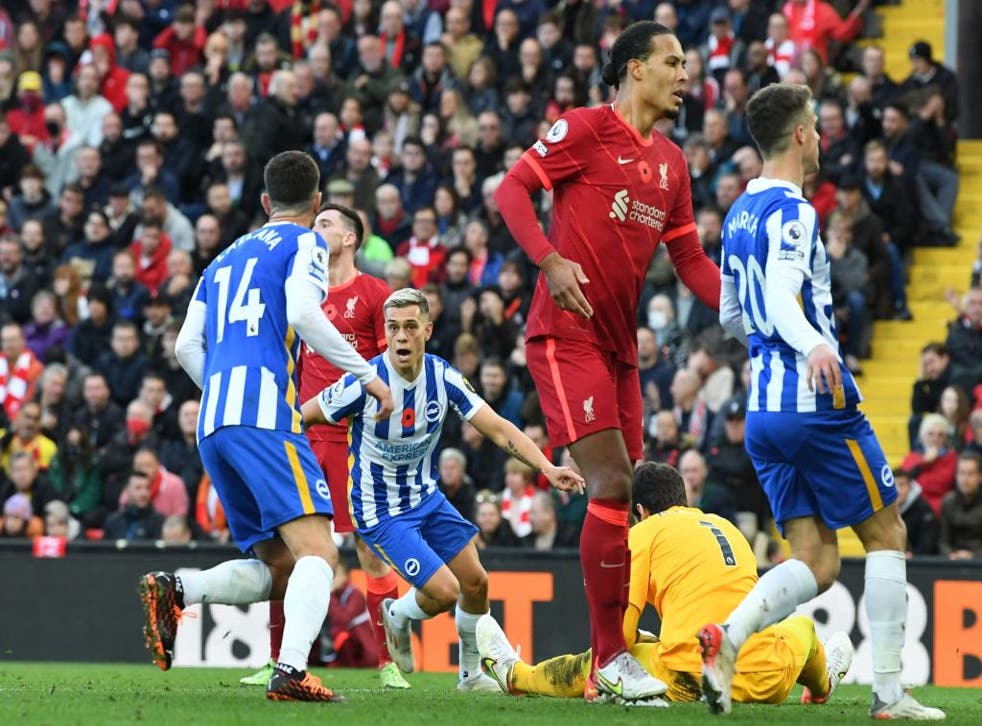 We don’t need wordy match reports or over-analysing punditry to tell us what went wrong on Saturday. Those two sentences sum it up.

How a team can go from mauling Man Utd 5-0 to giving up a two-goal lead against Brighton amazes me. We lost all composure, wanted too much time on the ball, took one too many touches and failed to up the pace of the game when we needed to at the end. Poor.

With Man City losing to Crystal Palace it was an opportunity to strengthen our claim for the Premier League title and keep up with the consistent Chelsea. There’s still a long way to go but it is quite possible we will look back on this game as the one where two vital points were needlessly dropped.

Atletico Madrid are next up at Anfield and, fortunately for Jurgen’s men, the Reds have all but qualified for the Champions League knock-out stages so the pressure should be off and we will all be able to give our hearts a rest until next weekend.

This article first appeared in the All Things Red newsletter – Subscribe now!