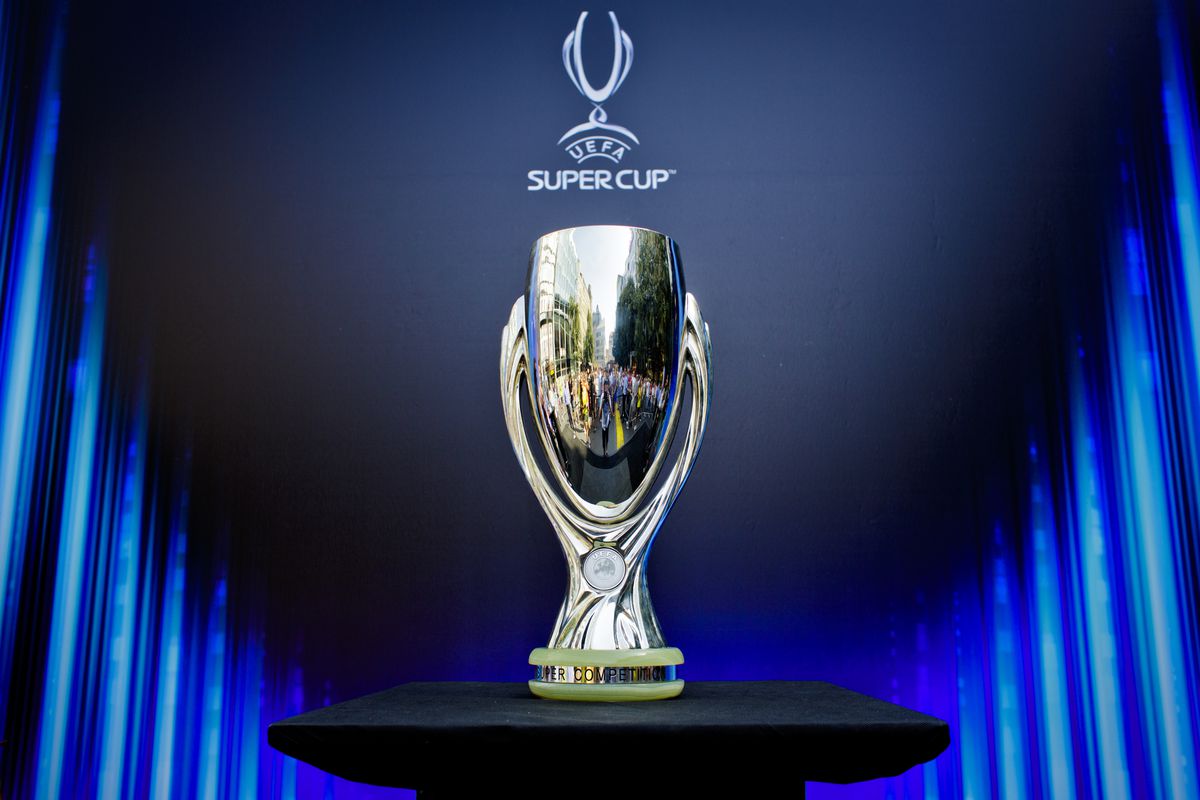 Liverpool take on Chelsea in the UEFA Super Cup Final in Istanbul on Wednesday night. Here are 10 interesting facts about the game to whet your appetite, courtesy of Opta…

Liverpool legend insists Mo is the best of the best

Ian Rush believes that Mo Salah is head and shoulders above all other footballers in the world right now.