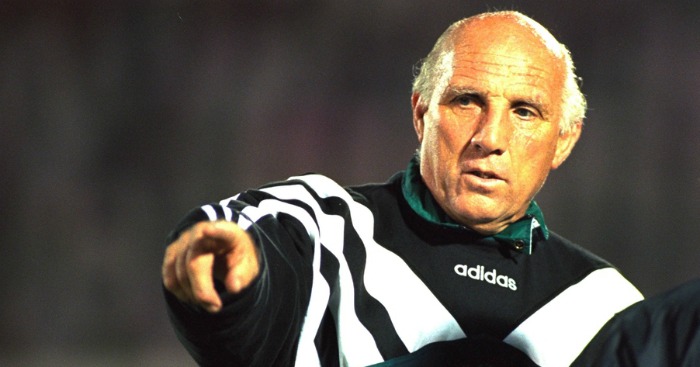 Ronnie Moran started his career as a defender for Liverpool and retired in 1969, joining Bill Shankly‘s coaching staff.

Working under Shankly, Bob Paisley then Kenny Dalglish, Moran was a vital member of the management set up and he stood in for a short time as caretaker manager when Dalglish resigned.

Moran retired from football in 1998, although he continued to visit the Melwood Training Ground in later years.