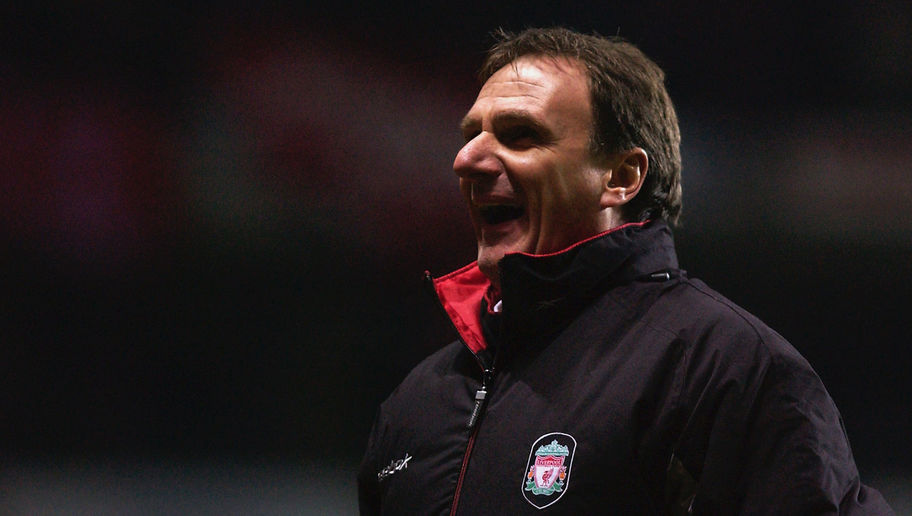 Former defender Phil Thompson was appointed caretaker manager for half a season in 2001/02 and therefore deserves a place in our archive.

Phil Thompson’s successful playing career under Bill Shankly and Bob Paisley gave him an appreciation of the bootroom philosophy that was needed when Roy Evans stood down from his joint manager job, allowing Gerard Houllier total control over team affairs.

Thompson instilled a discipline lacking on previous seasons and was a tremendous assistant to the Frenchman.

During the 2001/02 season Thompson proved his abilities even further, standing in as caretaker manager when Houllier suffered heart problems. He steered the club through a tough Champions League campaign and maintained their challenge for the Premiership and won high acclaim from the media.

When Houllier left the club in 2004, Thompson also departed, returning to TV punditry.