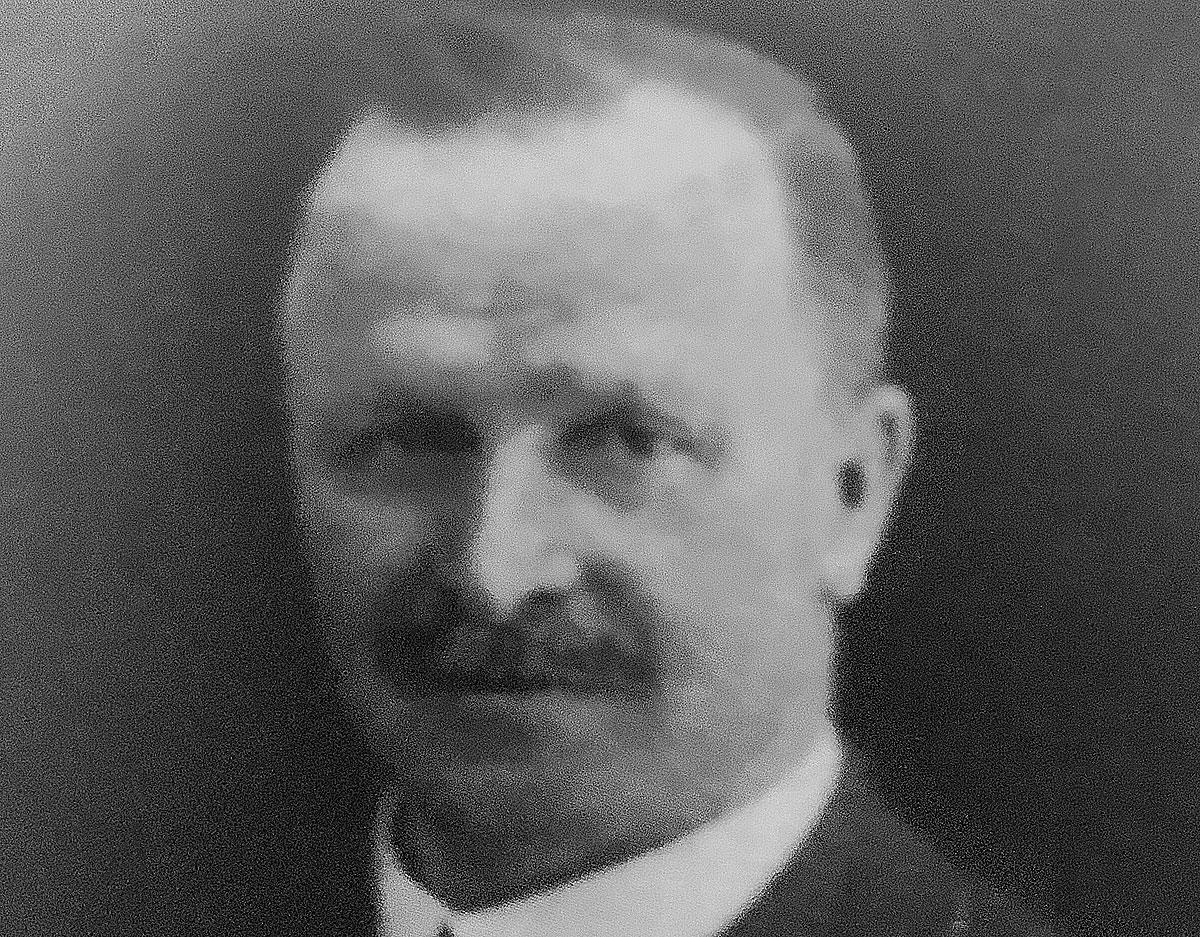 When David Ashworth resigned in 1922 after two title wins Matt McQueen was promoted to manager.

He had played for the club in the 1890’s and was an all-rounder, playing in all eleven positions during his career, including 49 times as goalkeeper.

After taking over as manager during the 1922/23 season, McQueen guided the club to the title that season – his only honour in his five-year managerial career.