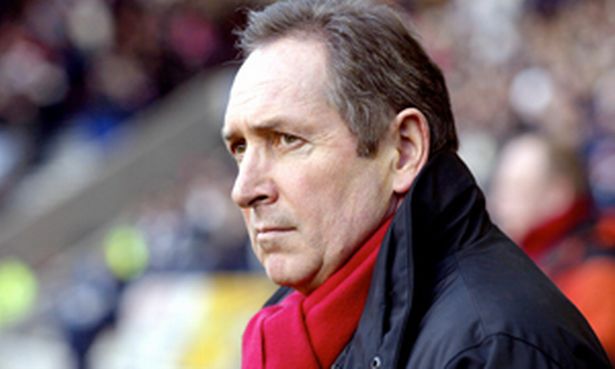 Appointed Joint Team Manager with Roy Evans in July 1998, Liverpool struggled and the media criticised the unusual arrangement until in November 1998, after a run of poor performances Evans resigned.

Houllier continued in sole-charge of the team, and at the end of the season launched a programme to rebuild the squad.

Hyypia and Henchoz stood strong at the heart of the defence. Phil Thompson was appointed as Houllier’s assistant and the Frenchman’s plans started to work.

Within three seasons at Anfield, Houllier had made his mark, winning the FA Cup, Worthington Cup and UEFA Cup, and more importantly, qualification for the Champions League.

In 2001/02 Houllier was rushed to hospital during the Leeds game in October with heart problems and was temporarily replaced by Thompson until an emotional return to Anfield for Liverpool’s Champions League game with Roma in March.

Since then the club have failed to take that final step up to Premiership success and failure to qualify for the Champions League in 2003/04 has tested the fans’ support for Houllier.

The five-year plan came to an end and the board decided Houllier’s time was up. They agreed terms on his resignation and brought in Rafael Benitez to take over the helm.

Sadly Gerard Houllier passed away on 14 December 2020 after a failed heart operation. He will be sorely missed.