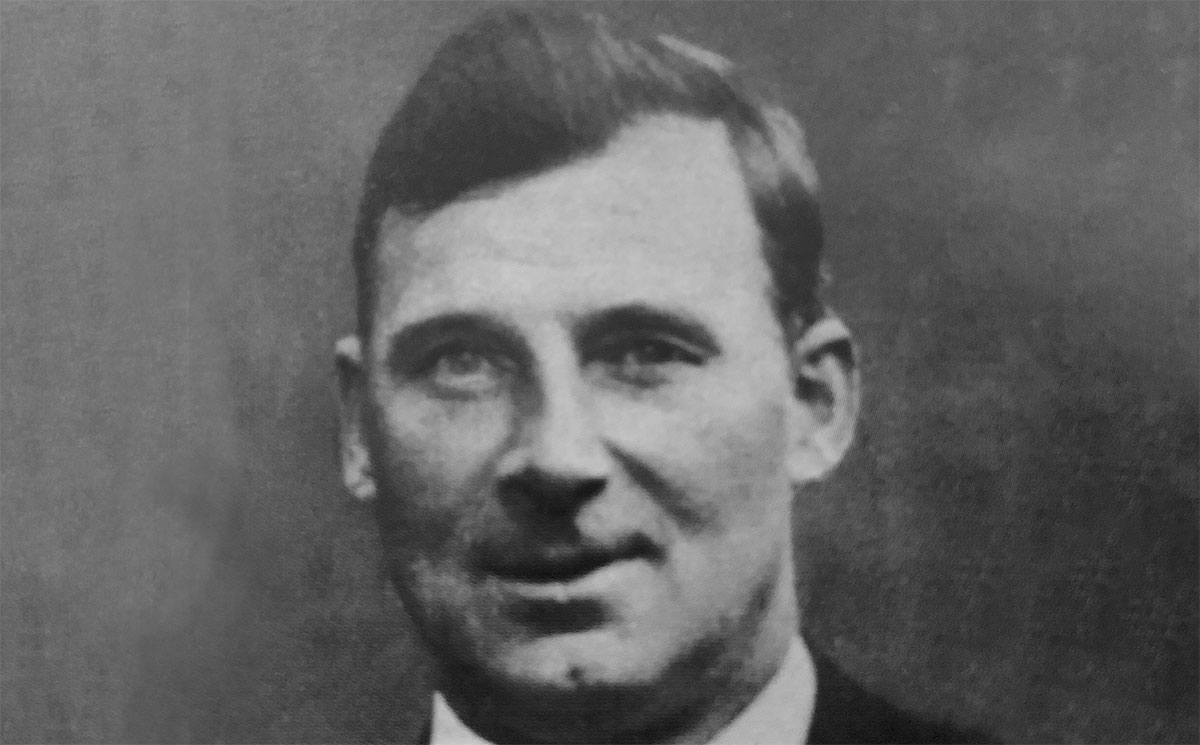 George Kay started his playing career with Bolton Wanderers in 1910 and was later a member of the West Ham side in the famous ‘White Elephant’ FA Cup final of 1923.

He joined Liverpool in 1936 and was responsible for signing legends such as Billy Liddell, Albert Stubbins and Bob Paisley.

He led Liverpool to the first division title in 1946/47 and the final of the FA Cup in 1950, although they were beaten by Arsenal on the day.