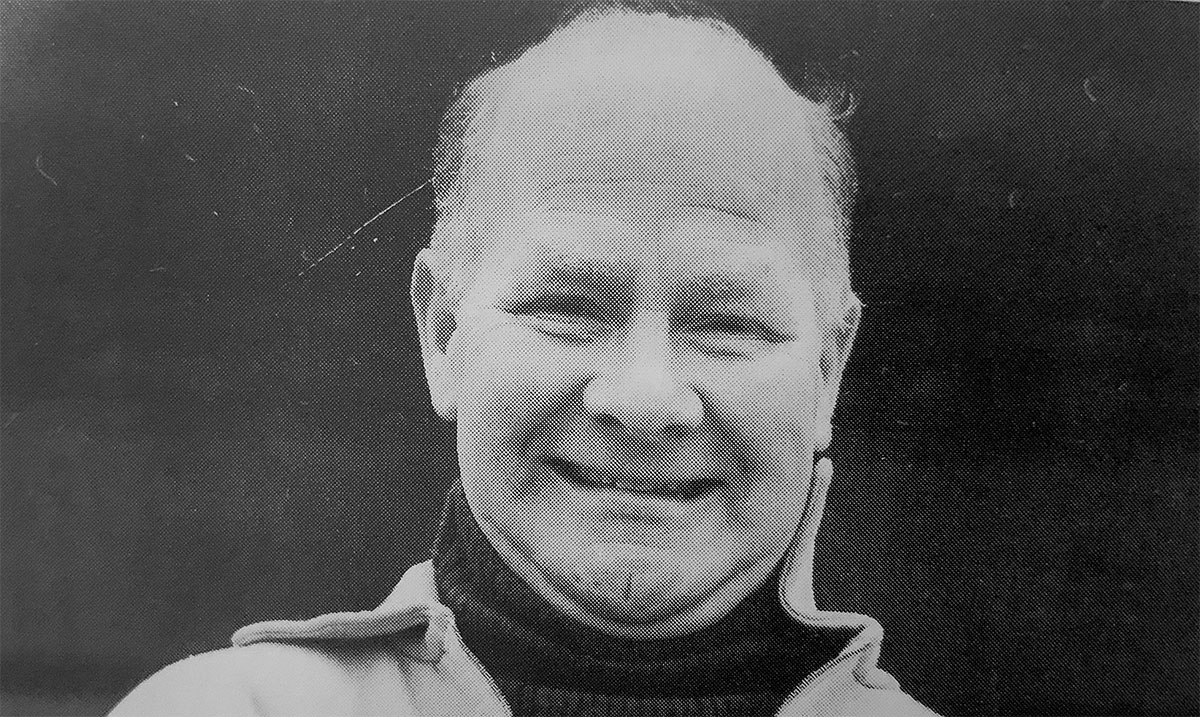 Don Welsh replaced George Kay as Liverpool manager in 1951 after a spell as a player during the 1939/40 season.