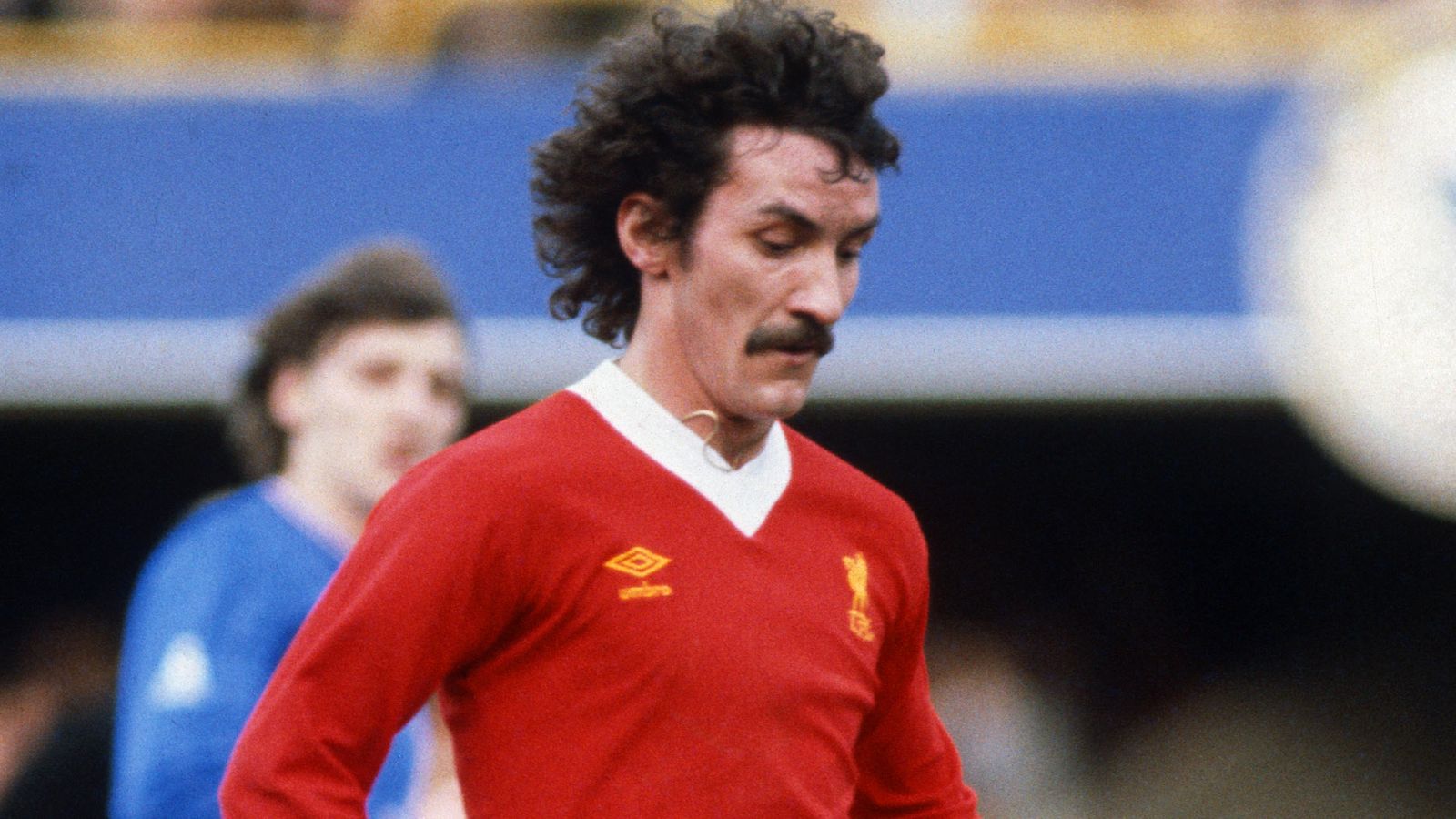 He played 329 games for Liverpool, winning four League titles and three European Cups along the way, plus 25 caps for England. In 1980 McDermott became the first-ever player to win both the PFA and Writers Player of the Year awards in the same season.

After a glorious nine years at Anfield, McDermott returned to Newcastle in 1982 for £100,000. He later played for Cork City and APOEL of Cyprus before hanging up his boots in 1987.

Kevin Keegan brought McDermott back to Newcastle as his assistant manager in 1992 and he went on to assist Kenny Dalglish at the club, John Barnes at Celtic and Graeme Souness once again at Newcastle.

In 2021 McDermott announced that he had been diasgnosed with Lewy body dementia. We all wish him well.