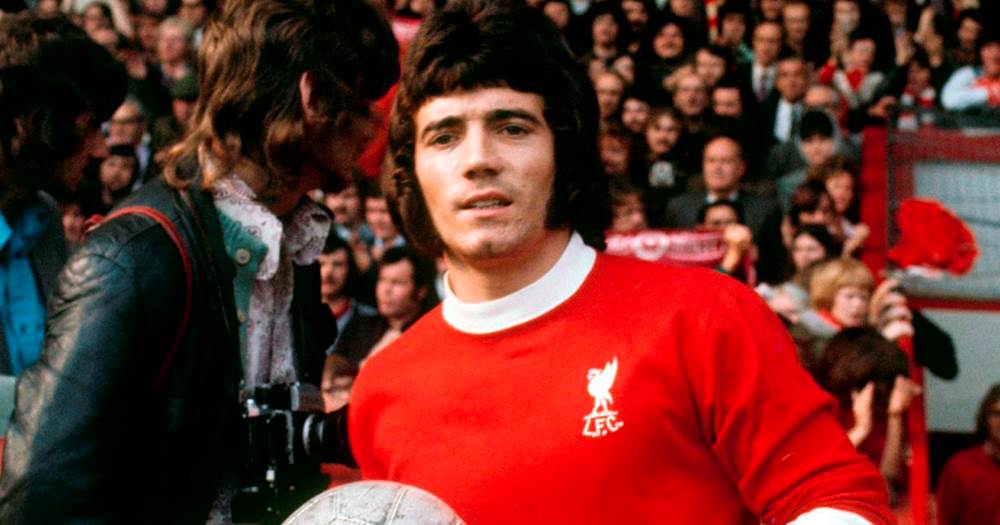 The late, great Bill Shankly bought 20-year-old Kevin Keegan from Scunthorpe United for £33,000 in 1971 after being spotted by club scout Geoff Twentyman.

It didn’t take long for people to realise what a bargain the forward had been. Shankly referred to the deal as ‘daylight robbery’ and described him as ‘a born winner – all action and energy’, while defender Tommy Smith compared Keegan to a work of art, saying ‘Kevin is like the Mona Lisa – beyond price’.

After 323 appearances and 100 goals, Keegan left Liverpool for SSV Hamburg for £500,000 and went on to become European Player of the Year twice.

He returned to England in 1980, joining Lawrie McMenemy’s Southampton and had a stint at Newcastle before hanging up his boots in 1984.

After a few years in the wilderness, Keegan returned to football as manager of Newcastle, Fulham, England and Man City.

Of the Liverpool fans Keegan says, “When they start singing ‘You’ll Never Walk Alone’ my eyes start to water. There have been times when I’ve actually been crying while I’ve been playing.”