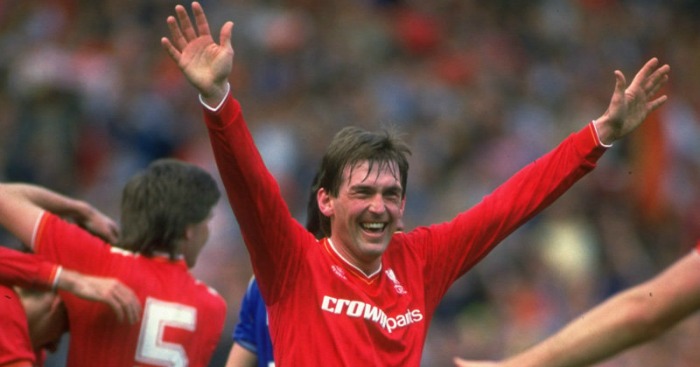 King Kenny arrived at Anfield from Celtic for £440,000 in 1978, a British record signing at the time. Bob Paisley saw him as the ideal replacement for Kevin Keegan.

He had scored more than 100 goals for the Bhoys and was soon to be the first player to achieve the century in both England and Scotland.

Within a year of his arrival Kenny started winning honours. First came the League Championship then the European Cup as Dalglish, Souness, Hansen and co ran amok.

As Liverpool’s dominance of the domestic game continued into the Eighties Dalglish was joined by Ian Rush who, with Kenny’s help, became Liverpool’s all-time top goalscorer.