Memories from the stand 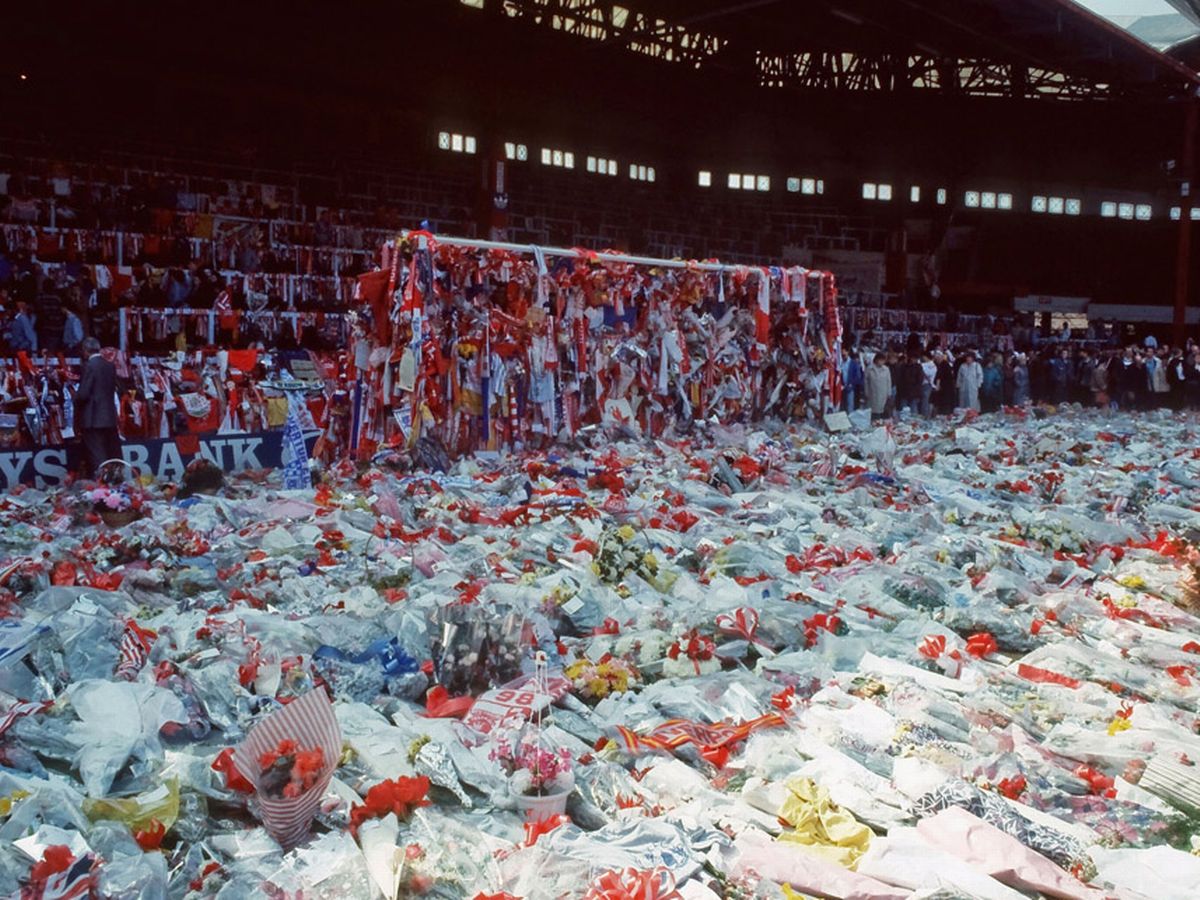 A student in Sheffield at the time, Gill Whibley recalls her memories from the stand and the reaction to the tragedy.

I was a student at Sheffield University in 1989 so an FA Cup semi-final at Hillsborough meant that as well as going to the game, I could get a lift back with all my freshly-washed clothes and a food package from home.
My Dad, his friend Dave and I set off from Liverpool in a heavily laden car across the Snake Pass to my student digs. After unloading my belongings, we left the car behind in the Broomhill area of the city and set off for the ground.

Being an adopted local, and having been to see Sheffield Wednesday play a few times before, I knew which bus to catch and the walk down to the away end. I’d always been in the visitors’ end with friends when their teams played away at Hillsborough.

We walked past several Liverpool fans – who appeared in good form – on our way to the ground. Spirits were high. I was excited, I really believed we were going to Wembley. Dad joked about the prospect of meeting Everton in the final, they were playing Norwich in the other semi-final at Villa Park.

As usual, we arrived in the ground early. We took up our seats in the stand. I had always enjoyed soaking up the atmosphere inside the ground as tension mounts ahead of the kick-off.

With about five minutes to go I noticed something odd. The Leppings Lane end looked to be filling up much more quickly in the middle sections, with the section farthest away from me virtually empty.

I pointed it out to my Dad, who’d already noticed, he expressed his concern. It didn’t make sense, he said. Why had everyone with tickets behind the goal turned up, and hardly anyone on the either side of the goal not?

As 3pm got closer and closer, his anxiety increased. He thought that he should say something to the police. I – and I have to live with this – discouraged him. I’d had run-ins with the police at the anti-poll tax demonstrations and student “grants-not-loans” marches and didn’t trust them. I thought he’d be arrested for causing trouble.

The game kicked off. I kept one eye focused on the crowd, my Dad had both. He just couldn’t believe what he was seeing. He was worried, “People are going to die in there,” he said.

A couple of people were already clambering over the top of the fence. One supporter walked round the edge of the pitch in front of us, the game still in play, holding his arm at the elbow. His forearm was broken in several places, it looked like a set of stairs. I felt sick.

Then came Peter Beardsley’s shot at goal, and the surge in the crowd. I watched helpless as people started to pour onto the pitch. It wasn’t clear what was going on at first, the Forest fans seemed to think it was Liverpool trouble-makers invading the pitch, and shouted abuse. It didn’t last. It was soon apparent what was going on and an eerie hush fell over the Kop end.

As the injured spilled onto the pitch, I watched in horror with my hand over my face as the first few were carried in front of me on the torn down advertising hoardings, clutching arms, legs or chests. Then a moment I’ll never forget. One fan, his coat pulled over his head to cover his face, was carried by four others, heads bowed, walking slowly. I’d been fighting back the tears, now they flowed. I felt helpless, sick, frightened for those still inside.

People started to leave the stand, no one was being allowed on to the pitch from where we were, none of us had any medical training, so we took the decision to leave. It felt disrespectful to watch the suffering and do nothing.

The three of us went back to the house I shared. It was just at the back of the Hallamshire Hospital, and as we sat in the kitchen, all you could hear were the sirens ambulances racing from the ground. I couldn’t stop crying.

One of the other lads who lived in the house had also been at the game. He was in the same stand as me with one of his friends, so I wasn’t worried about him, well only for a short while. They arrived back not long after us. My Dad and Dave left for the journey back to Liverpool.

Eventually, the sirens stopped. I spent the night in a sleeping bag on the floor in my friend’s room, too distraught to be alone. None of us slept.

I saw my Dad the next day when he returned to Sheffield, this time in a professional capacity. He was the Principle Building Surveyor, responsible for licensing, at Liverpool City Council and he came back with his boss, the City Building Surveyor, to meet with senior police officers and see the ground for themselves ahead of an emergency council meeting on the Monday.

My Dad helped to prepare a report, on behalf of Liverpool City Council, into the disaster. His involvement in the licensing process at both Liverpool and Everton meant he was party to the decision to remove the perimeter fences at Anfield and Goodison.

Now the Chairman of the Football Safety Officers Association, my Dad has seen his passion for football and the provision of a safe environment to watch from become his vocation.

I found it hard being in Sheffield, close to the scene. I avoided the local papers; after the treatment by the Sun, I feared the city might be defensive and attack the Liverpool fans in the same way.

It was confusing, being in the city that had seen the death of so many, so far away from Liverpool. In some ways it felt like a betrayal, but it was also comforting to be at home and surrounded, like Liverpool, of talk of nothing else. It would have been harder for me to have been a student somewhere completely detached from what had happened.

As I remember, three students at the University lost their lives in the disaster. I vaguely knew one of them. The main entrance of the University became a memorial site, everyday there were more flowers and messages. Being so close to Merseyside, there were many students who came from Liverpool at the college, and everyone was moved by what had happened.

The following Saturday, a friend and I each took a collection box into the centre of Sheffield city centre. The student union had helped organise people to take part, raising funds for those affected by the disaster. We stood outside a large department store and I cried all day. I had no idea what reaction to expect, I was emotional, but determined.

Most people were incredibly generous and supportive. One woman, choking back the tears, said that on that night she had held her son and sobbed, he’d been to Hillsborough many times as a Wednesday supporter and was the same age as some of those who had died. People couldn’t understand how it could happen at a football game.

Everyone who put money in the collection box had a kind word to say, some were ashamed that this had happened in their city or at their team’s ground. A few recognised it could easily have been them or their loved ones. Some were disgusted by the reaction of the police. Others just gave my hand a squeeze as they dropped in their coins.

There were only a handful who seemed to have swallowed the lies fed by the Sun. They regurgitated the rubbish, laying the blame at the Liverpool “hooligans”, “look at Heysel, it must be true”, but they really were the minority. Mostly I felt compassion and a shared sense of loss.

I still take it personally that the city in which I lived could not provide the answers or deliver the justice that are, in many ways, still missing.

I applaud the work of the Hillsborough Justice Campaign and this year I am taking part in the London Triathlon to raise funds and, I hope, awareness for the work that they do.

Gill Whibley was born in Liverpool and is a lifelong Liverpool supporter. She lives in north London and works as a journalist.