HomeFeaturesInterviewsDom Matteo talks about his early days at Liverpool

Dom Matteo talks about his early days at Liverpool 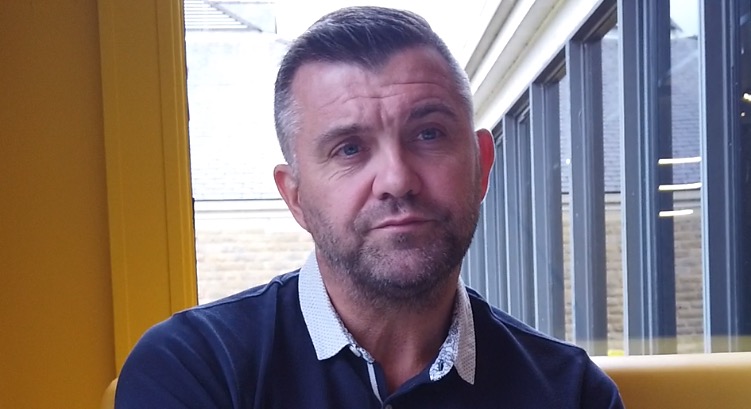 We sat down with former Liverpool defender Domin Mattoe to discuss all things LFC. In this first article Dom talks about his early days at the club…

Growing up as a Liverpool fan, training as a young scholar from the age of 9/10 years old alongside people like Robbie Fowler and other players who didn’t go on to have stellar careers but I think just being around the old Melwood 2/3 times a week, progressing to 5 times a week and playing at the weekend in the B Team, A Team and reserves, it was just a real honour and privilege for me.

There was so much history of the club still around then as well – some great old faces, some of which we’ve lost – the likes of Ronnie Moran – God bless him – Tom Saunders, John Bennison – the people that were the real core of the club for so many years. I have some great memories of those guys – some tellings off, but also some great old school advice that has carried me throughout my career on and off the pitch, even to this day. I have great respect for those people. Also, Hugh McAuley, Steve Heighway, Dave Shannon – all those people were so inspirational and taught me things I never forgot. It’s like good habits – doing the right thing, speaking the right way and conducting yourself properly as a young player. Also, understanding the responsibility of playing for that club. I think a lot of people underestimate that. 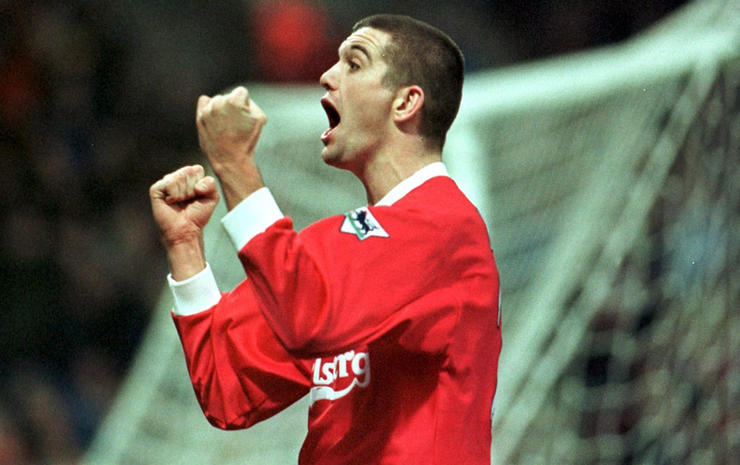 I know players who have come to Liverpool at huge moments in their career, playing very well but then didn’t fulfil their potential at the club because they didn’t quite get how big the club is. For me, I learned that quite early – respect the older players because as an apprentice it was very tough. We used to get changed at Anfield with the senior players and they were quite brutal to us young lads. Not in a bad way, just trying to help us mature and give us a bit of stick but for me that was all part of it. We had all our jobs going on. I think the relationships between the YTS lads and the first-team squad was incredible. We all had our own players we had to look after – cleaning the boots and doing our jobs. It was all part of being a YTS and I think nowadays that’s kind of missing.

Kenny Dalglish’s son Paul played at my club Birkdale United. Me and Paul were good mates and played in different age groups. Kenny would come to watch his son play, but there were five or six games going on and Kenny used to watch our team. We had a good side then and a lot of players in and around clubs throughout the north-west and had a successful team, so a lot of clubs’ coaches would gravitate towards us because we had a good side. Kenny watched us and the best of our crop got invited to Melwood and a few of us ended up being YTS there and lucky enough to come through. It was quite surreal when I think about that – that someone who was my hero maybe played a big part of it – probably doesn’t know how big a part he played because of him watching them games and then being my manager was a massive thing for me because he was my hero. If he said jump I’d say ‘how high?’. That’s how it was with him and even to this day I still get nervous about him. I loved the way he grew up as a footballer and conducted himself around people and loved the game.

More from our exclusive interview with Dom Matteo coming soon…

In Conversation with Jan Molby