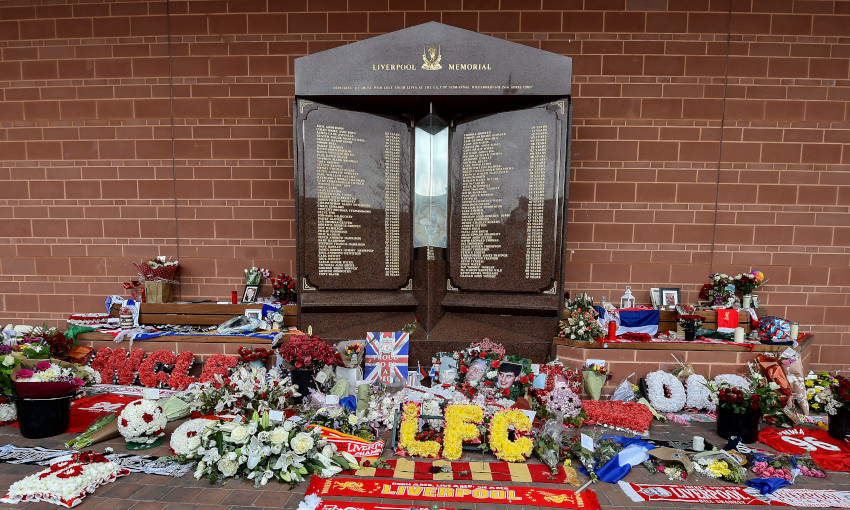 In March of 1989 both of my parents died and I was forced to return to England for six weeks to tie up the loose ends. During this time my eldest son had also arrived in England during the course of a round-the-world trip. We had secured tickets to the semi-final and it was to be our first chance to attend a big game together – he having inherited my passion for the Reds (of Nottingham).

We rented a car and drove up the M1 from Nottingham and arrived in time for a good English pub lunch about a mile from the ground after which we walked the last mile to the stadium. As I remember, it was a beautiful warm sunny day and despite the usual rivalry between opposing sets of fans, the atmosphere was typical of a major cup-tie and everyone was intent on enjoying “the big day out”.

We hung around outside the main entrance for a while and soaked in the atmosphere before entering the stands behind the goal at the opposite end of the ground from the Leppings Lane about forty-five minutes before kick off. This of course was the Forest end and although the central section was fairly crowded we managed to find a reasonably clear space midway down and to the side – as my son was concerned about it getting too claustrophobic.

My first recollection of something being wrong at the Liverpool end was the site of someone being hauled up from the terraces to the balcony of the second-tier grandstand. Then we started to notice the police move in behind the goal and the first thought was that trouble was being caused by the “hooligan element”. This thought also seems to have occurred to the mass of Forest fans that started the usual harangue and taunts about the opposing supporter’s virtues. It was obviously hard to tell exactly what was going on but as soon as the teams came out, the focus changed.

I distinctly remember feeling that things weren’t right somehow and remarked to my son about it, who then pointed out people on to pitch-side. By this time the game had started and it was apparent that the players and referee did not know what was happening, particularly as Liverpool came out with a storming attack on the Forest goal, nearest to us. At this point, more activity behind the Leppings Lane goal had swelled, we started to realise the game may have to be stopped but it was still difficult not to think this was caused by hooliganism.

Rumours had started to sweep around the Forest end and some belligerent idiot next to us started yelling abuse about there being fans with no tickets breaking into the ground. This gathered momentum for a few minutes and I remember a sole figure wearing a Liverpool scarf ran the full length of the pitch, rapidly followed by a horde of others, toward the Forest end.

My immediate thought was that a riot was about to break out and my son and I moved further to the left so we would have a clear way to the exit at the back of the stand. After gesticulating wildly at the Forest supporters who, in their defence, were ignorant of what was happening, these ‘pitch invaders’ started breaking down the advertising hoardings.

It was then that I realised what was happening as they ran in pairs back to the Liverpool end with makeshift stretchers. Silence descended as it dawned on everyone that a serious situation was developing – and it pretty well stayed that way for the next half-hour or so. What I found appalling was that no information came out over the loudspeaker system for what seemed an eternity. I remember hearing fire-engine sirens and ambulances wailing for at least ten minutes before they appeared. One ambulance came on the pitch and we could see people being carried on the makeshift stretchers as well as people helping each other to get away from the crowd behind the goal.

When Kenny Dalglish came on to announce that “we have a serious situation”, everyone was still thinking (or perhaps hoping) the game would re-start. Eventually, it was announced that the game would be abandoned and would everybody leave quietly.

I remember that rather than feeling disappointed, I was relieved that we had not been exposed to any trouble or violence and we headed back to the car. As soon as we turned on the radio we were shocked to learn that several deaths had been reported.

By the time we reached the motorway the death toll had risen to as many as 50. On our return to Nottingham, some forty minutes later, my father-in-law who had been anxiously waiting outside the house waiting for us greeted us.

He had been watching all the events unfold on television and was obviously concerned for our safety. Word had also spread to Canada by this time and I remember immediately calling home to let my wife know that we were safe.

Early the next morning I drove to Heathrow, picked up every Sunday newspaper I could and spent the entire 10-hour flight back to Canada reading about the dreadful events I had witnessed.

To say the least, I was thankful that my son and I had tickets at the opposite end, and my heart went out to the parents who had lost a son or daughter – it could easily have been us.

I recount all of this first as a parent who bleeds for those who lost loved ones and second as a lover of the beautiful game who hopes that the lessons learned from this disaster will never be forgotten.

Justice for the families has not been done, nor seen to be done. There is no excuse for the past fourteen years of cover-ups, inaction, and ineptitude. Finally, as a Forest fan, the memories of our epic cup battles with Liverpool will forever be tainted by the events of that day. 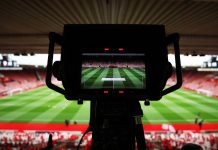 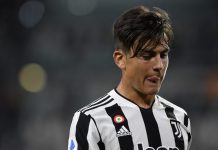 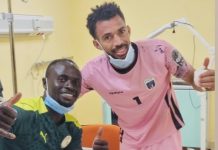 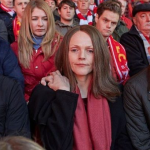 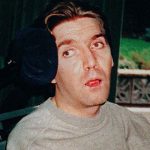 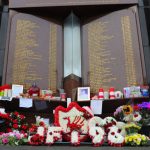 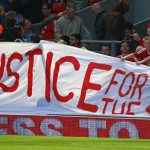 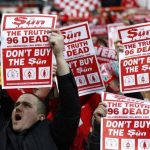 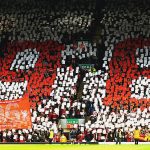