HomeFeaturesFormer Liverpool striker speaks out about racism in football

Former Liverpool striker speaks out about racism in football 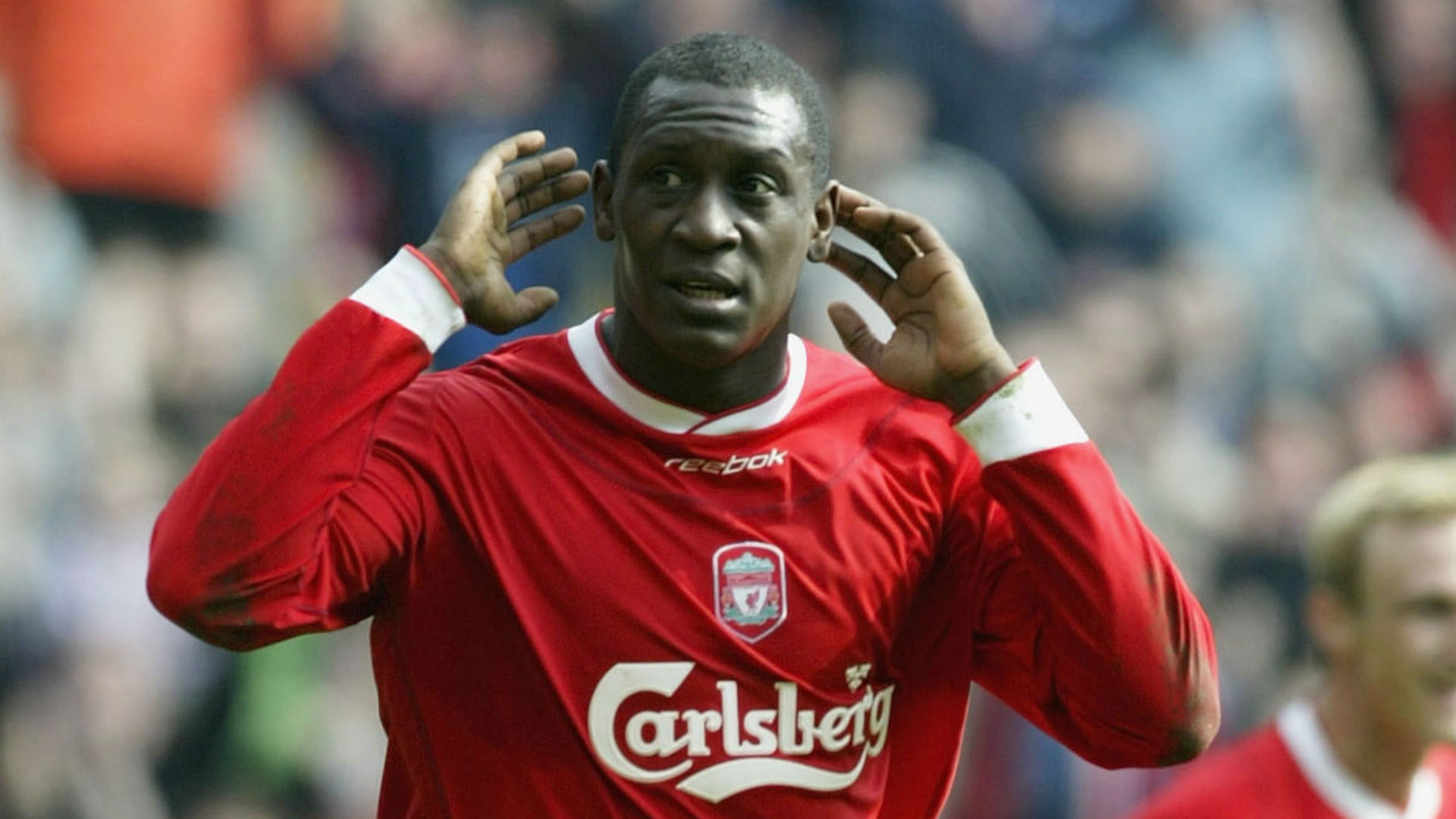 Emile Heskey is one of 10 people, including past and present players, who have told of their individual stories about racism in the game.

I would have been about 13. I got chased from a Leicester City football match, from the Leicester City stadium by a Leicester City fan back to the town centre. And I’m a young kid. He’s calling me a black this and that. I don’t know what he is going to do to me, he definitely wasn’t going to hug me.

Being brought up in the 1980s you had to know your surroundings, what’s around you, whether to cross the road, what to do. It takes away your innocence. I shouldn’t have to be thinking about what side of the road I’m going to be walking on and whether I need to go down that road, or not to go to the football.

I played for the England team at under-16s and went to Ireland and got spat at and called the ‘N word’. So we’re all coming through the tunnel and you know it’s hostile – but these are kids doing it. That was probably the first on that sort of level.

I grew up in a different era. My kids grow up with a different mind-set of ‘no I’m not having this, we’re getting together, we’re going to walk off the pitch’. In essence we just had to take it and at the end of the game lodge a complaint and take it further along the chain that way. If I was to play a game now I don’t know if I would actually walk off a pitch because it just wasn’t there for me so I still have that mind-set of ‘no, I’m going to show you, I’m going to beat you’.

The toughest thing for a black player coming through the ranks and then making it, is how you’re perceived in the black community and that role model that you’ve got to present yourself in a certain way. That was tough for me because I knew that I was representing a community, so if I did something wrong it was a whole community that would suffer not me.

Read all 10 sotries on the BBC here

Behind the scenes at Liverpool’s new training centre