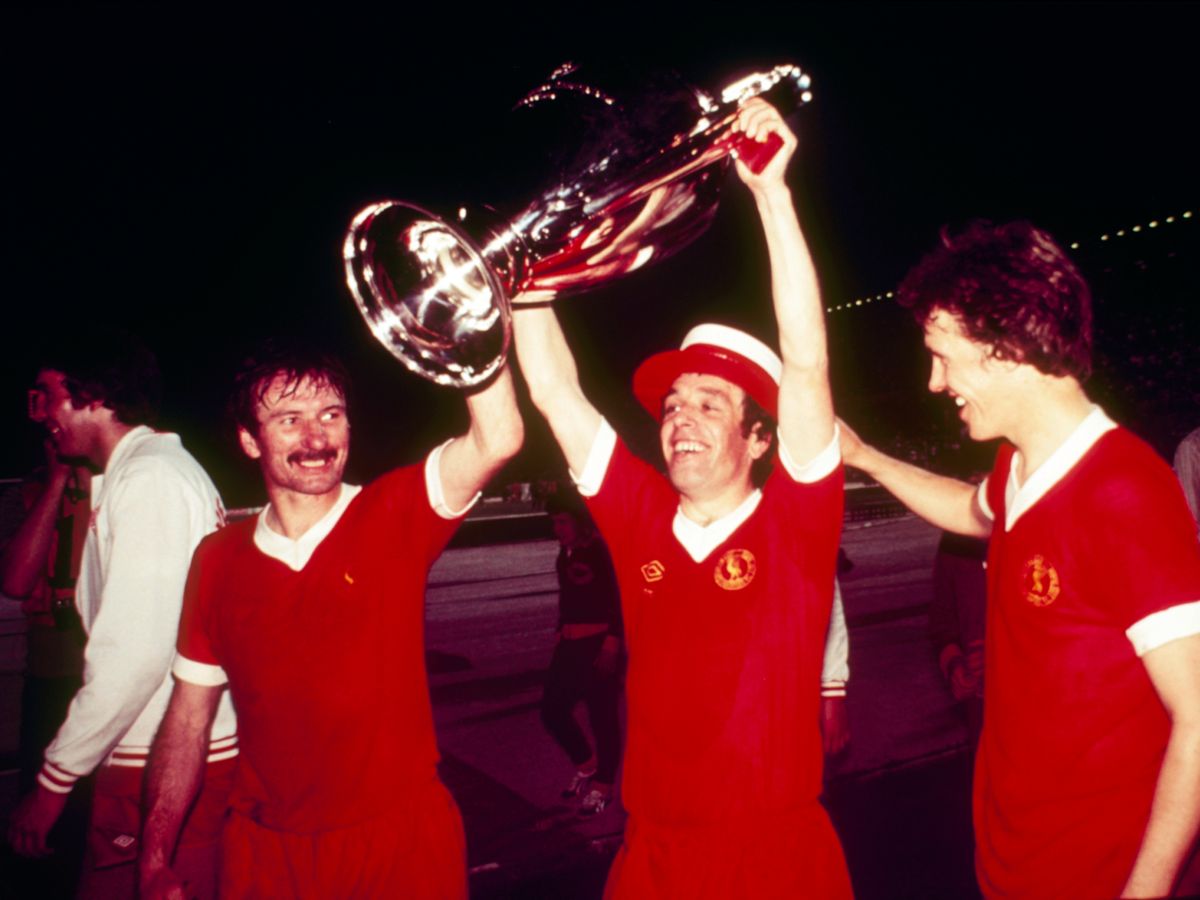 It was the day before I was born. The Liverpool team on the day was relatively young with an average age of just 25. It was the team that had been born from Shankly’s purge of 1970 when he realised his great team of the mid-1960s had grown old before his eyes and he had to make significant changes, which he did over the next 18 months.

This was the beginning of his second great team and the one that Paisley inherited in 1974. The team on the day was Clemence, Lawler, Lindsay, Smith, Lloyd, Hughes, Keegan, Cormack, Heighway, Toshack, Callaghan with a young Phil Thompson as the only substitute. This team would go on to win the league that season as well as the UEFA Cup. It would form the backbone of the side for the remainder of the mid ’70s and six of them would be in the squad for the European Cup Final in Rome in 1977—seven if you include Ray Kennedy who played for Arsenal that day.

It was the start of an 18-year run of unprecedented success in English football. The subsequent Liverpool managers never made the same mistake that Shankly had made in 1970—from that point the team evolved year on year, phasing in young players in place of old in an almost seamless transition over twenty years until their last league title win under Kenny Dalglish in 1990.

In that 18 years, Liverpool won 11 League titles, 3 FA Cups, 4 League cups, 4 European Cups and 2 UEFA Cups—24 major trophies in all. No other team in England at least has managed that level of sustained success over such a period. From 1972 through to 1990 was a great time to be a Liverpool supporter. I was born at just the right time. It took me through my childhood and my teens until I was 18.