Behind the scenes at Liverpool’s new training centre 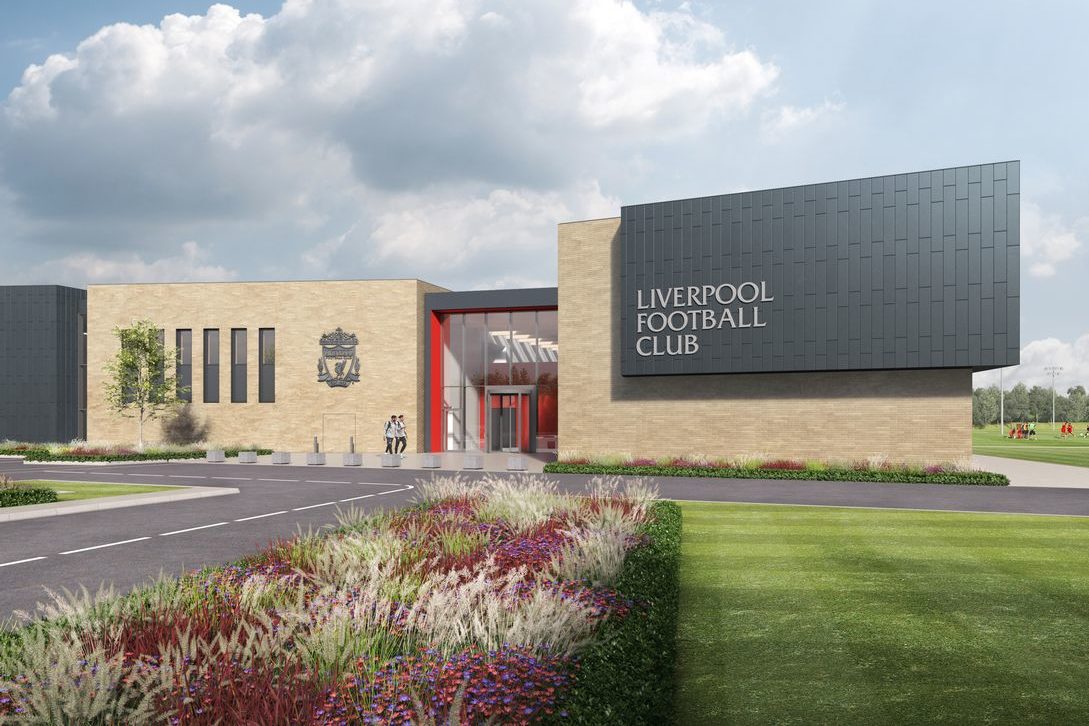