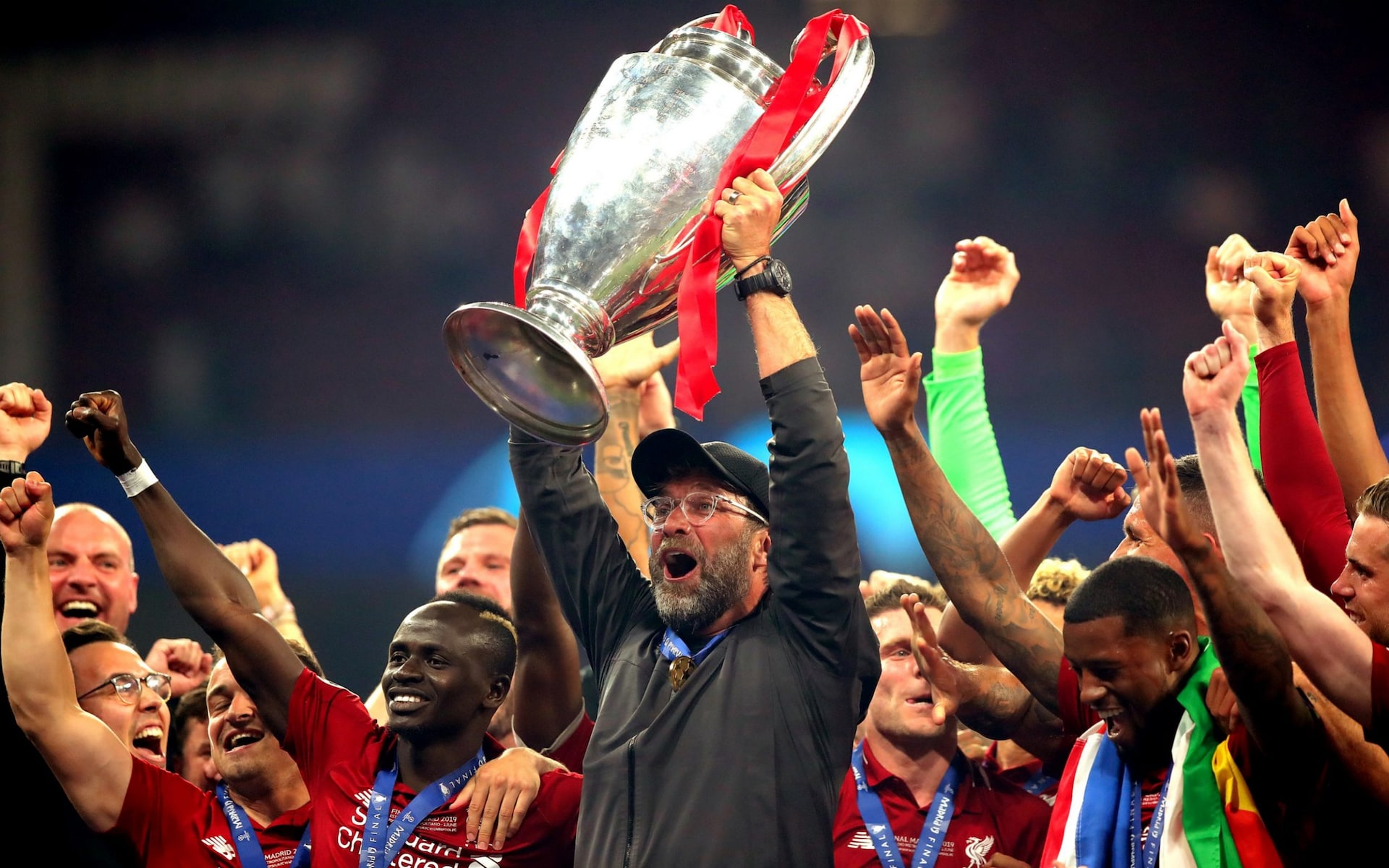 Liverpool returned to the pinnacle of continental football at the end of the 2018-19 season, lifting their sixth European Cup. Having watched their team rack-up a stunning 97 points and take the battle for the Premier League crown to the final day, just missing out on the title by an even better Man City side, beating Tottenham in Madrid to win the Champions League was a much-deserved consolation prize.

This was a season in which the Reds were firm and thrilling throughout, with a defence as solid as any in the club’s rich history and a strike-force comprising of Sadio Mane, Roberto Firmino and Mo Salah that struck fear into teams throughout Europe.