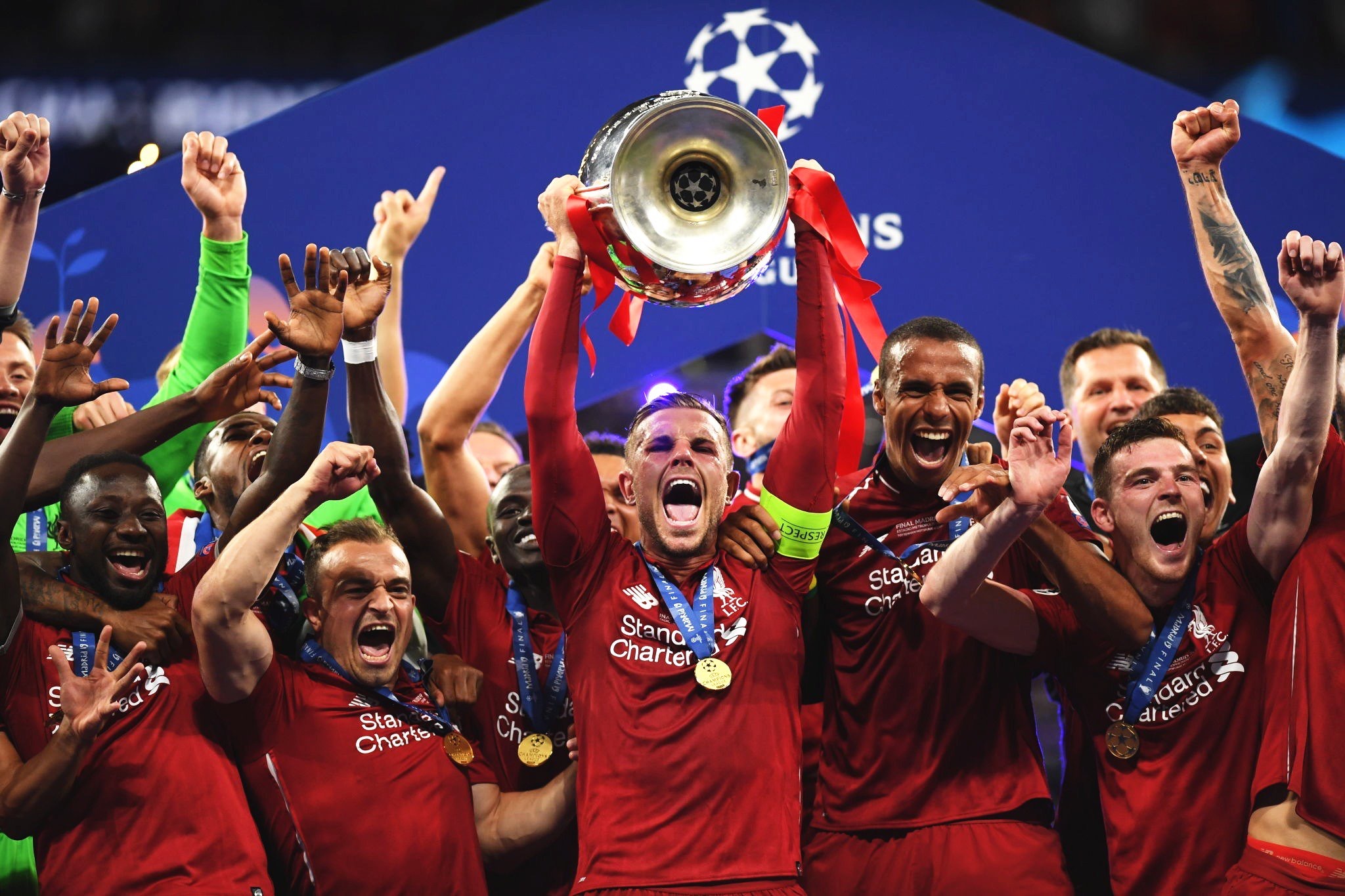 They may have been pipped to the Premier League title but Liverpool lifted Europe’s elite trophy in Madrid on 1 June 2019.

A 2-0 win over Tottenham in the Metropolitano Stadium, with goals from Mo Salah in the second minute and Divock Origi in the 87th, was enough to win the Champions League.

Jordan Henderson made his now infamous shuffle before lifting Old Big Ears for the sixth time in the club’s history.

The Reds went on to dominate the following season, buoyed by the victory in Madrid.