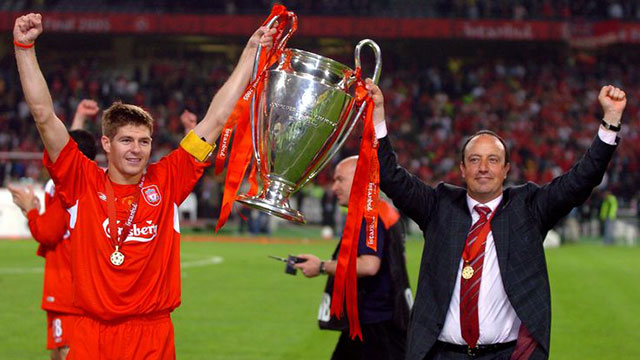 Rafa Benitez knew what it took to be manager of Liverpool Football Club. He loved the club and knew how important the fans were to its success.

“To work hard and have our supporters behind us and believing until the end, you run a little bit more.”

“Winning trophies has made me put on weight.”

(After Luis Garcia’s controversial Champions League semi-final winner against Chelsea)
“After the game, Sheila (club secretary), who was sitting right in line in the main stand, said to me that the ball had crossed the line.  She is a very honest person and that was good enough for me… it was a goal.” 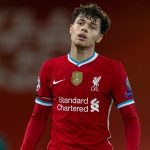 Liverpool are reportedly looking to offload Neco Williams this summer. 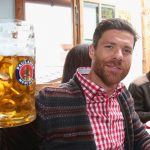 The Story of Xabi Alonso

We look back at the former Spanish midfielder's career from the early days at Real Sociedad to his coaching role after hanging up his boots. 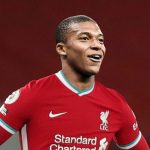 Another week, another Mbappe to Liverpool transfer rumour. We would feel cheated if we didn't get one.